Have You Seen the Logo of Allu Arjun's Next Film Yet?

"It's after seven years that we are teaming up with Arjun. Director Harish has readied a superb script which will be perfect for Arjun's image in the masses," said the makers 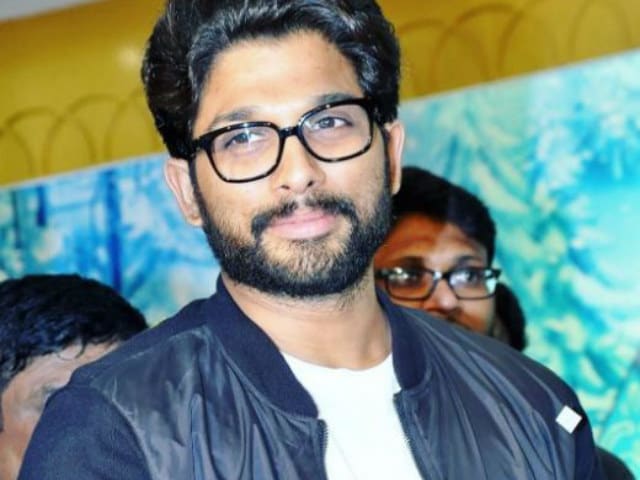 Actor Allu Arjun's next yet-untitled Telugu project with director Harish Shankar will be officially launched on Monday in Hyderabad. Meanwhile, the makers have released the logo and revealed the title of the movie on social media.
Producer Dil Raju's Sri Venkateswara Creations will produce the project. This is what Director Harish tweeted on Sunday:

The movie will go on floors in September.
"It's after seven years that we are teaming up with Arjun. Harish has readied a superb script which will be perfect for Arjun's image in the masses," Mr Raju had told IANS earlier.
Mr Raju and Arjun had previously worked together in Arya and Parugu.
With the film slated for release in 2017, the makers are in the process of finalising the rest of the cast.