How Venkatesh Prepped For His Boxer Role in Saala Khadoos Remake

Reprising the role of Madhavan in the Saala Khadoos Telugu remake Guru, Venkatesh's discipline and dedication has left a lasting impression on the film's director Sudha Kongara 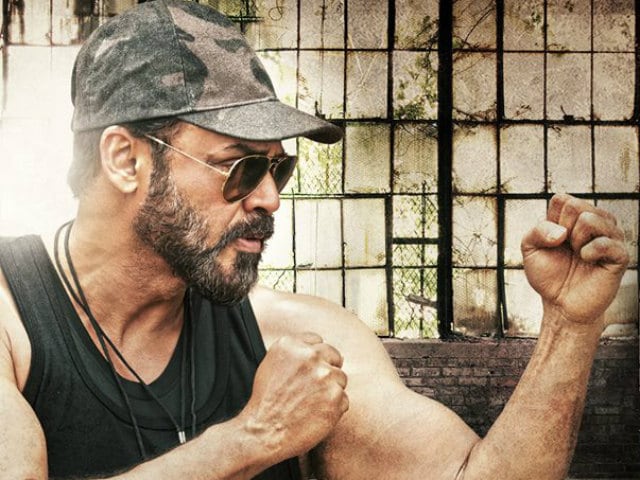 When the going gets tough, the tough get going. Telugu superstar, the inimitable Venkatesh, has been training hard learning the ropes of boxing for nine months now. Reprising the role of Madhavan in the Saala Khadoos Telugu remake Guru, Venkatesh's discipline and dedication has left a lasting impression on the film's director Sudha Kongara. In a chat with her, we get a peek into some behind-the-scene moments of the film.
Sudha Kongara's bi-lingual Saala Khadoos (Irudhi Suttru in Tamil) received many accolades for its concept and performances. Now the buzz around its Telugu remake is only getting bigger, with the poster trending for days on social media. A beefy and tough looking Venkatesh is hardly recognisable, in his boxer persona. Speaking to Sudha, we learn how hard her lead star has been working. "Venkatesh is totally disciplined as an actor. Even before Irudhi Suttru released, he had come on board as a lead for the Telugu version, in January. He said he would get a special trainer to learn boxing and he started off from April. He had to take a break due to an injury but started again in June. So all the muscles you see on the posters is due to his hard work. He told me, 'Madhavan got his beefy look in over two and half years whereas I have had only nine months to get into character, between shooting other films. So I have to work doubly hard'," said Sudha.
Rehearsal time for Superstar Venkatesh 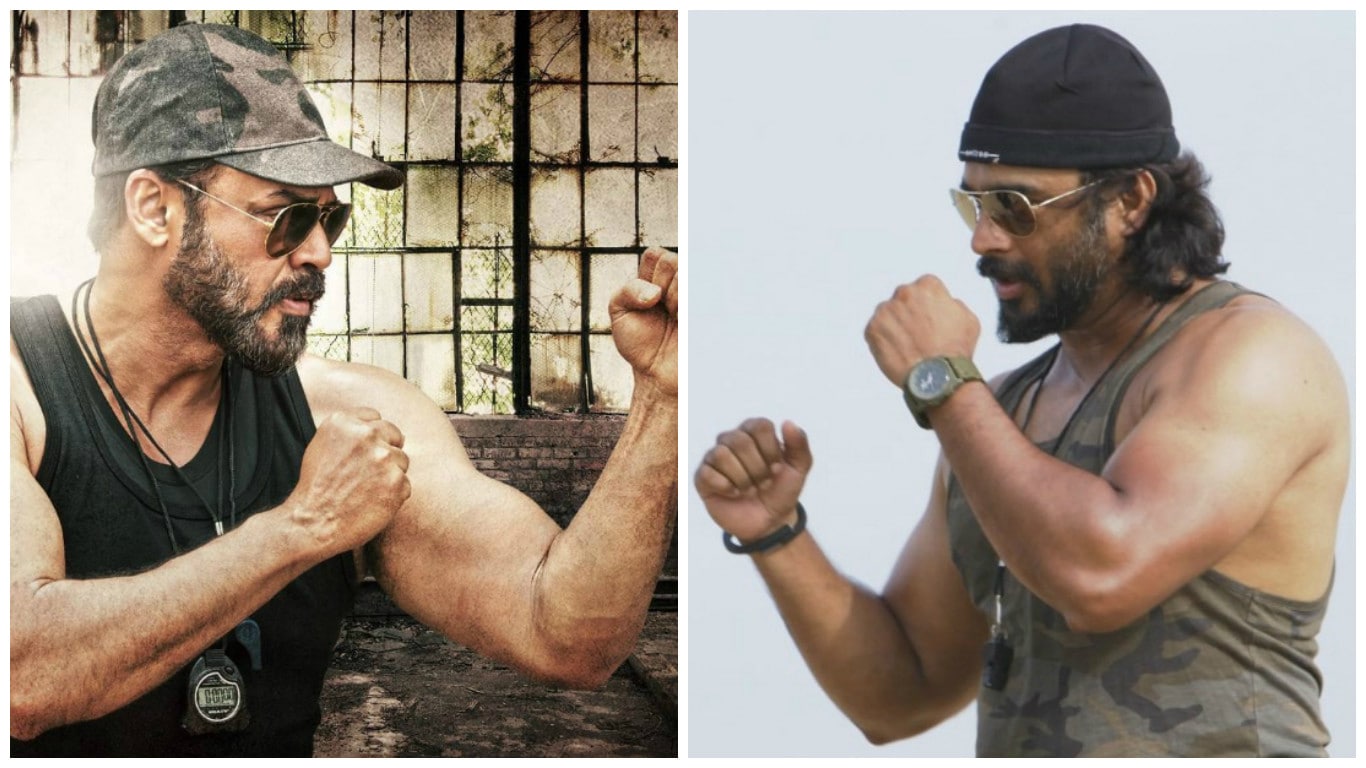 The look test and first look photo shoot with Venkatesh already has Sudha gushing. "He has been in the industry for 30 years but he treats me with such focus and respect when listening to instructions. He doesn't have any know- it- all attitude for a star of his experience and stature. I love the fact that he just gives his all to be that character and is totally focussed on the director's instructions." Mani Ratnam's former associate director, Sudha has her own style of working. She said: "I normally work with reading and rehearsals before starting actually shoot. But Venkatesh prefers going directly to the shoot and being spontaneous. Nevertheless, he's making every effort to work the way in which I am comfortable and is attending all the reading sessions. It's amazing to see such a big star like him being so disciplined and adhering completely to a director's style."
Sudha has given him plenty of homework as well. "He has been watching several of the reference films that I had asked Madhavan to watch. He's also watched several boxing matches and training in the padding technique required for this film," she added. 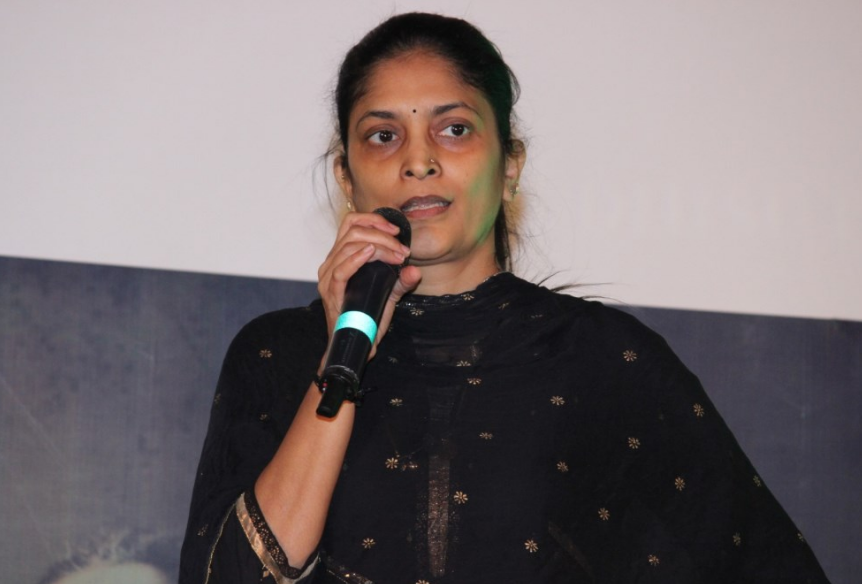 So, will there be any changes in the script to suit the Telugu sensibilities? "Actually this is an underdog story with Pan Indian appeal and will work well in Telugu too. Even before I approached Madhavan, I had asked Venkatesh to do this film but he was down with Dengue so couldn't do it. So there are not that many changes to be made as such. Madhi, the heroine character will be from another profession which people can relate to more, and not a fisherwoman. The film will be set in Vizag and so the local dialect will be there. In the Tamil version, she was a huge Dhanush fan, but here, it will be another big star which is a suspense for now."
Sudha is excited about her team for Guru. "My sound guys Vishnu and Shree, audiographer Suren and Stunts Sam are all the same. The trailer cut will be again by Deepak Bhojraj and editor Satish Surya is also the same. Rithika Singh, Mumtaz Sorcar and Nasser reprise their roles. The parents will be played by Anitha Chaudhary and Raghu Babu. The art director will be Jacky who I'll be working with for the first time. My cameraman is Sakthivel of Renigunta fame. Gopinath Prasanna is doing designs and Poornima is handling costumes. The lyricists are Sreemani, Bhaskar Batla and Ram Jogayya, with Santosh Narayanan doing the music again. We have recorded one song and will start shooting it soon," she said.