Hrithik Roshan's Marathi Debut: Here's What You Need To Know

Hrithik Roshan is all set to make his debut in the Marathi film industry. The 43-year-old actor will make a cameo appearance in Vikram Phadnis' Hrudayantar 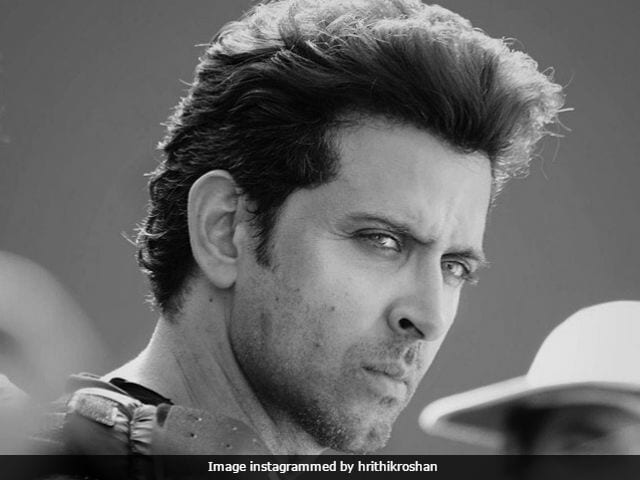 Hrithik Roshan is all set to make his debut in the Marathi film industry. The 43-year-old actor announced the date of his upcoming Marathi film Hrudayantar on Twitter on April 9. The elated actor tweeted: "So happy to announce release date of #Hrudayantar a film that I am happy to be a part of! Directed by my friend @vikramphadnis1 @hrudayantarfilm," The Guzaarish actor will be making a cameo appearance in the film. Hrudayantar, which is scheduled to release in theatres on June 9, features Mukta Barve, Sonali Khare and Subodh Bhave in lead roles. Hrudayantar marks fashion designer Vikram Phadnis' debut as a director. The film has been co-produced by Young Berry Entertainment and Vikram Phadnis Productions.
See Hrithik Roshan's tweet below:


So happy 2announce release date of #Hrudayantar afilm dat I'm am happy 2b a part of! Directed by my friend @vikramphadnis1@hrudayantarfilmpic.twitter.com/yVFXHjwMgL

In a statement to news agency PTI, fashion designer turned filmmaker Vikram Phadnis said: "I am very excited. I was working on the film since past 3 years and finally my story is reaching to the audience in theatres on June 9. I am excited and anxious."
Hrudayantar is Mukta Barve's third collaboration with Subodh Bhave. They have previously worked together in the film, titled Ek Daav Dhobi Pachhad and 2006 Marathi show Agnishikha.
Hrithik Roshan was last seen in Kaabil, co-starring Yami Gautam. The film, directed by Sanjay Gupta, also featured Ronit Roy and Rohit Roy in pivotal roles.
Hrithik Roshan will next be seen in Rakesh Roshan's Krrish 4. The film is the fourth installment of the Krrish film series. Krrish 4 is expected to release in December next year.
(With PTI inputs)