I Trailer: Starring Vikram, a Tale of Pain, Revenge and Love 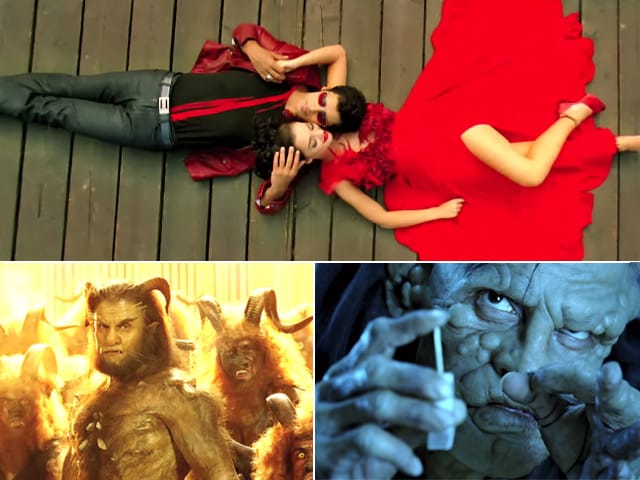 A still from the film I.

The trailer suggests a tale of romance marred by vengeance

The first theatrical trailer of upcoming Tamil romantic thriller film I, which released on December 19, has all the elements of a masala film.

The film, starring actors Chiyaan Vikram, Amy Jackson and Upen Patel, is high on action and drama. The trailer suggests a tale of romance marred by vengeance.

As the makers reveal, I is tale of love, pain and revenge. The trailer is riddled with cutting-edge action sequences and drama featuring actor Chiyaan Vikram.

In the trailer, we see Vikram reducing goons to pulp, tying a shoelace by wriggling his foot, fighting thugs on top of a train and running on water. He even has a convertible bike.

The actor has three different personas in the film - a werewolf, a hunchback, and a wrestler, inspired by Arnold Schwarzenegger.

The film, directed by S Shankar, will release on Pongal in 2015.