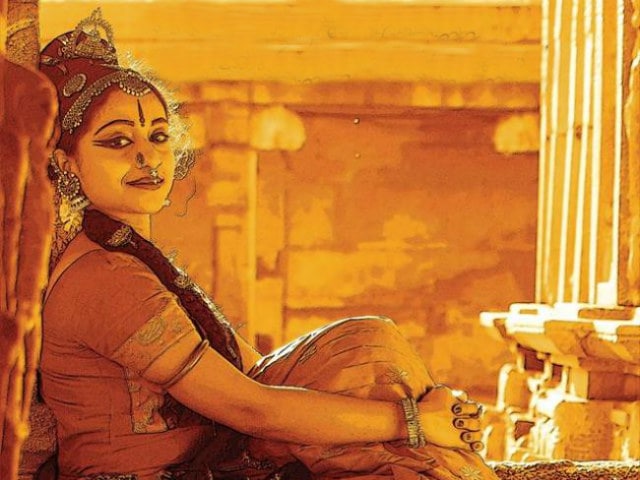 Minister of State for Ministry of Information and Broadcasting, Rajyavardhan Singh Rathore, inaugurated the Indian Panorama section at the ongoing International Film Festival of India in Goa. (Also Read: IFFI 2015: Ilayaraja Receives Centenary Award, Anil Kapoor Rocks as Lakhan)
Sanskrit film Priyamanasam is the opening film in the feature section, while documentary movie Goonga Pehalwan, based on the life and struggles of Virender Singh, one of India's most accomplished deaf athletes kick-started the non-feature category.
"It is my proud privilege to be here today. I am in the company of people who are experts in story-telling. Films are a very important and powerful medium in spreading message across the world. It promotes friendship. Films made in any part of the world are enjoyed across the globe irrespective of language," Mr Rathore said during the inauguration ceremony.
The Indian Panorama section received a total number of 384 films from different regions of the country including 238 feature and 146 non-feature films.
This year, the festival will screen 26 features in 10 Indian languages including Sanskrit, Wancho, Bodo and Konkani, and 21 non-feature films.
Manipuri director Aribam Syam Sharma, whose films will be shown in the Focus on North East Cinema section of the festival, is heading the feature jury.
Rajendra Janglay, winner of four National awards chaired the non-feature jury for Indian Panorama section.
The minister also felicitated all the jury members and the cast and makers of the opening films.
Two films in the India Panorama section, Kaushik Ganguly's Cinemawala and Debesh Chatterjee's Natoker Moto, are also competing in the International section along with 13 films from around the world.
This year's National Award winners in best feature and non-feature film categories, Court, which is also the official Oscar entry from India and Tender Is The Sight, are part of the section.
Secretary of the Ministry of Information and Broadcasting, Sunil Arora announced during the ceremony that both the opening films of the Panorama section will be screened in the capital and the process to take the films to New Delhi is currently underway.