IIFA Utsavam: List Of Winners In Tamil And Malayalam Films

IIFA Utsavam honours the best talent across Tamil, Telugu, Malayalam and Kannada film industries. The first day of the event was dedicated to Tamil and Malayalam films 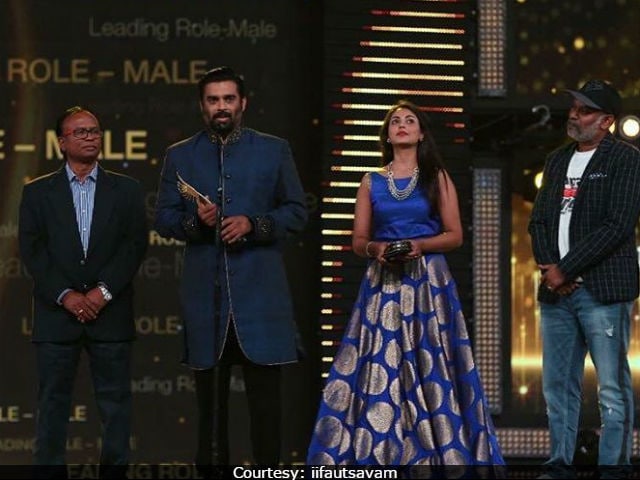