'Imaikkaa Nodigal Would Be Incomplete Without Anurag Kashyap,' Says Director

"I saw Anurag's rare combination of subtlety, intensity and unpredictability which is what I needed. The characteristics Anurag displayed were in sync with what I had written. He evokes such fear with his subtle and sheer villainy, making him the perfect choice," revealed Ajay 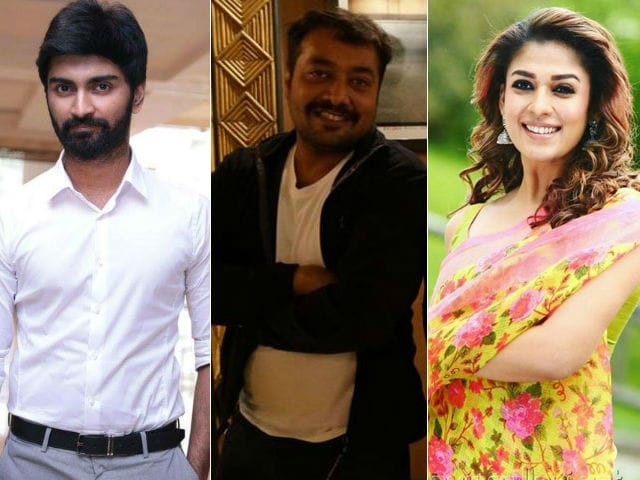 Former assistant to AR Murugadoss, director Ajay Gnanamuthu has pulled off a casting coup. He has roped in Bollywood's maverick filmmaker Anurag Kashyap to debut as an actor in Tamil cinema. Anurag will play powerful villain, Rudra, in Imaikkaa Nodigal, which is Ajay's second film after DeMonte Colony. In a chat, Ajay reveals why Anurag is the perfect choice and what convinced him to agree. 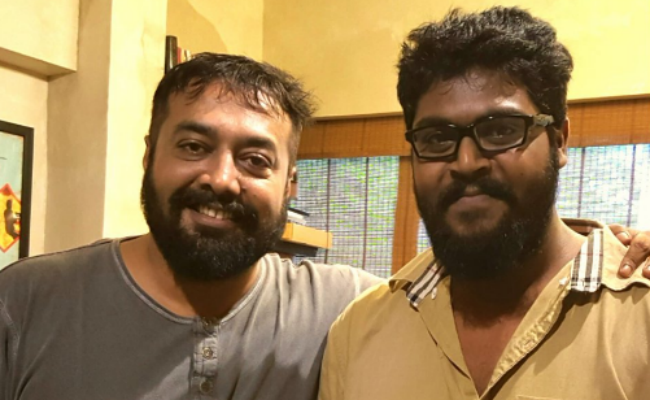 So what made Ajay think of Anurag Kashyap when casting for his film? "I'm a huge fan of Anurag's films. When I saw him in Murugadoss's Akira, as the cop-villain, I was convinced he was the perfect choice for the role of villain Rudra. I saw Anurag's rare combination of subtlety, intensity and unpredictability which is what I needed. Rudra holds the story together. If I couldn't cast Anurag, I felt my film wouldn't be complete. The characteristics Anurag displayed were in sync with what I had written. He evokes such fear with his subtle and sheer villainy, making him the perfect choice," says Ajay who assisted Murugadoss in 7 Aum Arivu and Thuppakki. 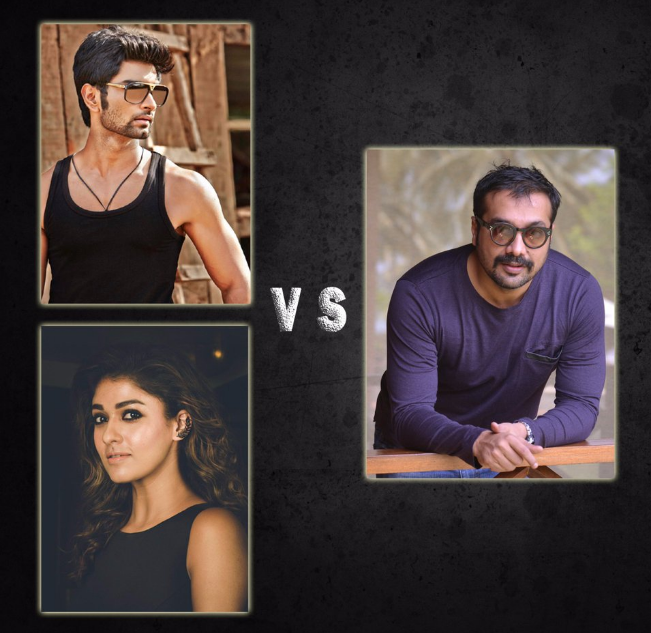 AR Murugadoss then helped him out, "Sir is very helpful to all his assistants and when I told him, he spoke to Anurag and arranged a meeting for me."
Narrating his first meeting with Anurag in Mumbai, Ajay says, "I was a bit nervous before meeting him but he was very warm and welcoming. When I narrated the script, halfway through itself he told me, 'Man, this is going to work' and accepted the role. Such a big director displaying confidence in my script was huge encouragement." The film is going to be an emotional suspense thriller with Anurag cast as a powerful villain opposite the two main protagonists, Atharvaa and Nayanthara. 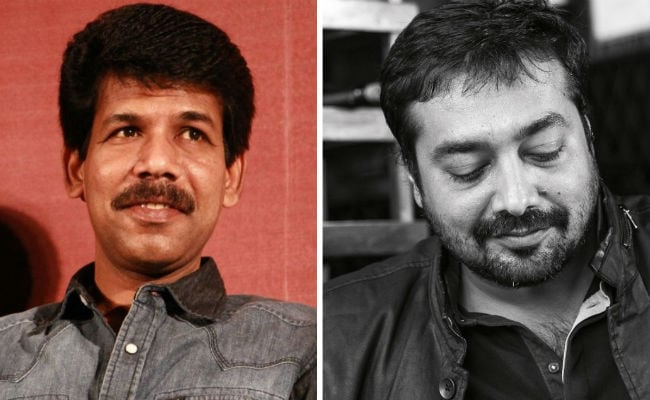 Anurag has been known to be a huge fan of director Bala and is fully updated about Tamil cinema. The credits of Gangs of Wasseypur document his inspiration from the works of the triumvirate of directors Bala, Ameer and Sasikumar. Ajay agrees, "Yes, he's a big fan of Bala sir. In fact, when I told him my hero is Atharvaa, he immediately said, 'oh, that Paradesi actor', referring to Bala's film. He also knew about Nayanthara. In fact, he was so enthusiastic to work in Tamil cinema that he said, 'let's do this properly. I want to learn Tamil and get my lip-sync perfect.' So in accordance with his wish, I will be keeping a Tamil language coach for him when he starts shoot in November."
The film will be going to the floors by the third week of October and is expected to be wrapped up by January 2017. Produced by Cameo Films, the movie has music by Hip Hop Tamizha. With Anurag Kashyap on board, the buzz around the project has increased manifold.
(Except for the headline, this story has not been edited by NDTV staff and is published from a syndicated feed.)