Long queues formed outside Rex Cinema where fans arranged a flower garland around a four-meter cutout of Rajinikanth, whose film Kabali has been predominantly shot in Malaysia 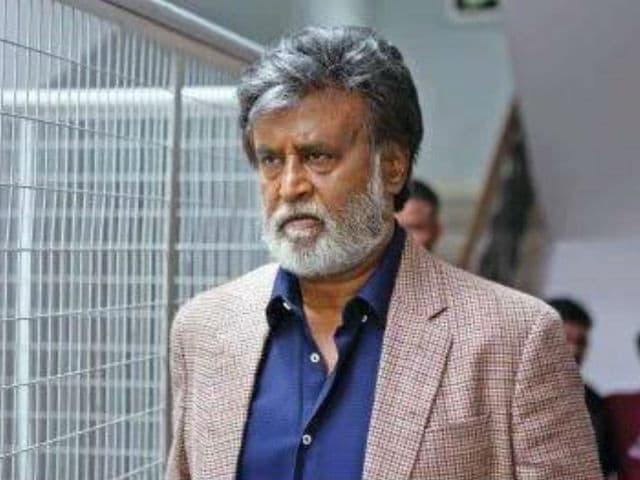 Superstar Rajinikanth's fans performed aarti and put garlands on cutouts of the actor as his film Kabali released in Singapore on Friday, with cinemas adding several extra shows.
Long queues formed outside Rex Cinema where fans put a flower garland around a four-meter cutout of Rajinikanth, whose film Kabali has been predominantly shot in Malaysia.
Fans also celebrated the 65-year old actor's return to the big screen by performing aarti in front of a smaller cutout at the Rex cinema to cheers and applause.
Bookings for the opening day of Kabali threatened to overload and slowdown the Cathay Complex's online ticket system, prompting the operator to add extra sessions for the show, reported The Straits Times today.
Anticipating a large crowd, Rex Cinema had stepped up security. Tickets were sold out at Rex's 1,736-seat halls while Cathay screened the film across its five branches.
Both Rex and Cathay have priced Kabali's ticket at SGD 18 per show, above the normal SGD 10 and SGD 15.
Directed by Pa Rajinth, Kabali stars Rajinikanth as a Malaysia-based mafia don with Radhika Apte playing his wife.
(Except for the headline, this story has not been edited by NDTV staff and is published from a syndicated feed.)