Kaashmora vs Baahubali Sets: The Detailing That Went Into Karthi's Film

"We have only 30 minutes of a fantasy kingdom whereas Baahubali is set entirely in a fictional kingdom. So our scale is much smaller. We have only three major war scenes. Our budgets are also much lesser than Baahubali so you can't compare the two," said production and art designer Rajeevan 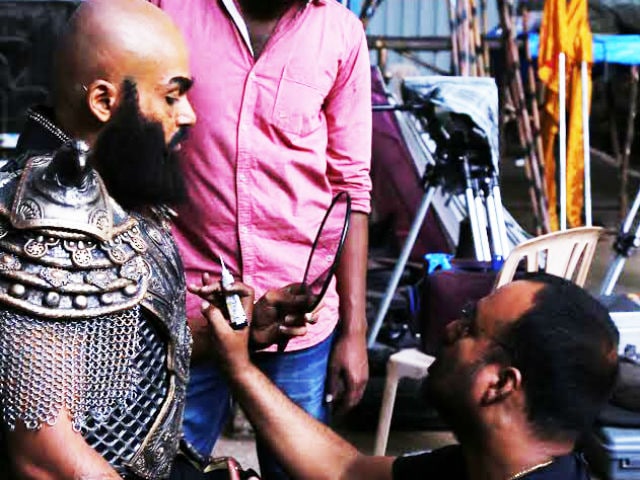 Production and art designer Rajeevan is a happy man now, that his latest project Kaashmora is releasing this week. It's by far the biggest project he has worked on in his 75-film-old career in several languages. The fantasy portions in particular are being much talked about. In a chat with Rajeevan, we get a sneak peek into the tremendous labour that went into creating this fantasy drama. The supernatural fantasy action thriller stars Karthi in triple roles. One of them is Rajnayak, a cruel warlord. Creating this time portion for 30 minutes of the film was among the biggest challenges for Rajeevan. "We had no reference module since it's a fantasy. We couldn't use any particular kingdoms architecture since they would make it realistic and set an era and location to it. It's supposed to be roughly 600 years ago in an area near Chennai. So in order to incorporate general Indian architecture into the palace and city designs, I delved into my collection of 1000's of Amar Chitra Katha comics, which I had recently bought for a friend's kid. I found it very useful since the palaces, cities and architectural elements in the comics reflect our architectural history. We finally shot those portions constructing 19 sets after 1 years work in designing and pre -production," says Rajeevan.
The 'Eagle' connect 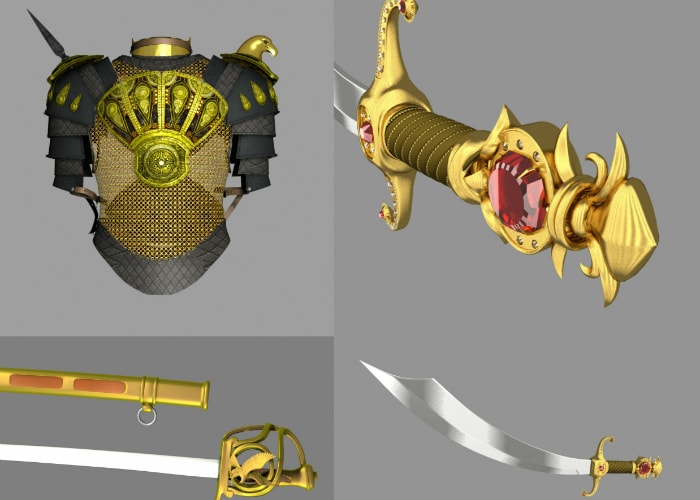 Another challenge to overcome was designing the special armour, headgear and weaponry for warlord Rajnayak aka Karthi and the 1000's of soldiers in the war portions. "Rajnayak's emblem is an eagle head which I designed as the head of his double-edged spear. Each feather from the eagle's head is actually a sharp spear head. Karthi's complete headgear, body armour, arm bands, thigh plates, footwear, shield, sword and spears were created after brainstorming with my entire assistant team and carpenters, painters, moulders and welders. For his special sword, we sent a team to Rajasthan to get it made by a traditional sword maker. After we got it, we made several copies and designed other swords for the soldiers cast in materials like fibre and PUF which is light but strong for battle scenes. We used several industrial materials for rigidity including plaster of Paris, fibreglass and carbon fibre," Rajeevan adds.
Kashmora Vs Baahubali 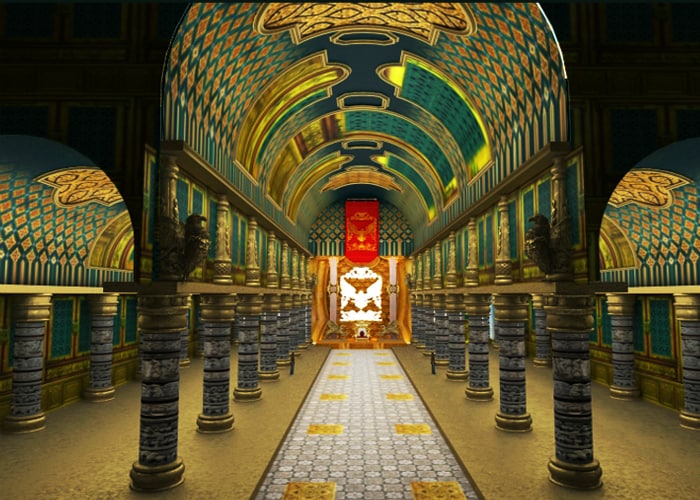 Apart from crafting hundreds of armours for the soldiers, Rajeevan used special 3D printing for Karthi's armour. When the posters drew admiration from audiences, Rajeevan felt a deep satisfaction for his team. About the comparisons to Baahubali he says, "We have only 30 minutes of a fantasy kingdom whereas Baahubali is set entirely in a fictional kingdom. So our scale is much smaller. We have only three major war scenes. Our budgets are also much lesser than Baahubali so you can't compare the two. However working within the budget for such a project was possible thanks to the immense detailed planning of director Gokul and the producers who showed me how to reduce costs," he says. 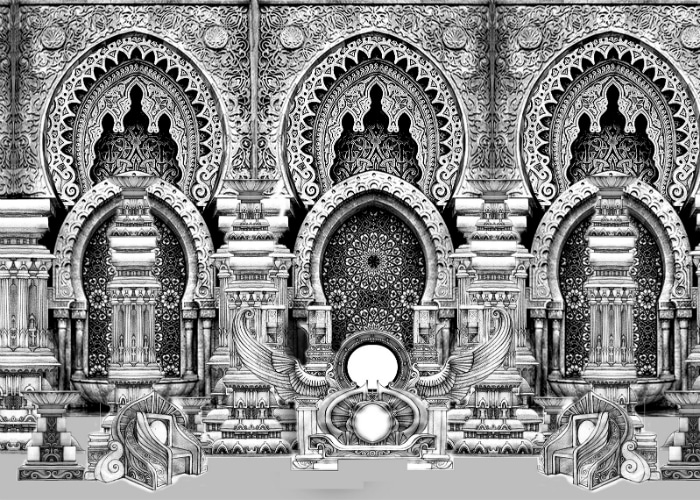 Nayanthara plays a princess for the first time and her peacock-themed palace, boudoir, chambers, bed and bath with elaborate stones and pearls will be something to look out for as well.