The Santhosh Narayanan-composed album features five songs, and songs like - Neruppu Da and Ulagam Oruvanukka have become instant chartbusters within a few hours of release 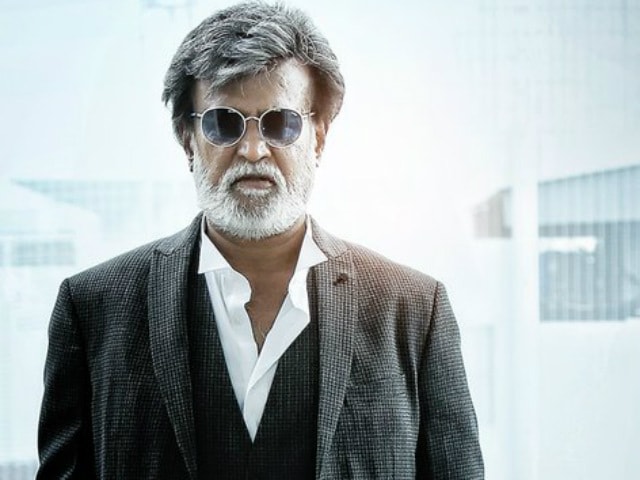 A poster of Kabali.

Good news for fans of superstar Rajinikanth. The much-hyped album of his film Kabali was launched on social media on Sunday. Did it manage to thrill Rajinikanth's fans? Definitely yes.
The Phenomenal theme music, a high-spirited typical 'Rajinikanth number' and of course the title track, which has also been sung by the superstar, is already a rage on the internet. What makes the music album stand out is that unlike his movies, which always have a title number by playback singer S P Balasubrahmanyam, Kabali's music album features a host of young and promising singers. Santhosh Narayanan has composed music for Kabali.
Songs like Neruppu Da and Ulagam Oruvanukka have already become hit with the masses.
"The theme song of Kabali has got a lot of elements of pure class and emotion which make it perfectly tailor made for the superstar," said Rahul, an ecstatic fan.
The second teaser of the film was also supposed to be released on Sunday. However, it has been postponed for now.
The film is slated for a July release and will be shown in 5000 screens around the world. Kabali will also be the first Indian film to be dubbed in Malay, Chinese and Thai. Sources say that the Rs 160 crore project has already been booked for 200 crore.
In a message to NDTV, the Rajinikanth's younger daughter Soundarya said, "We are extremely thankful to fans. Kabali's first record was the number of YouTube hits for the teaser. More to come God willing. We are as excited as every other fan and I'm counting the days before the first day first show." Songs and dialogues of Kabali have already been made the caller tunes of several fans. With the teaser already a worldwide blockbuster, filmmakers are confident that Kabali will perform well at the box office.
"There is no Kollywood, Mollywood, Hollywood or Tollywood. It is only one thing that is Rajiniwood," - that's the message Rajnikanth's fans would like to give to the world.