Kahaani Actor Parambrata Chatterjee: Not Getting Exciting Offers From Bollywood 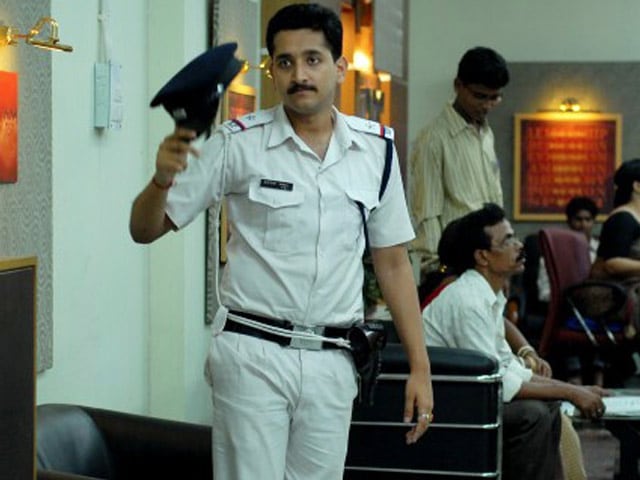 Parambrata Chatterjee in a still from Kahaani.

"I continue to get offers from Bollywood, but none of them are to my taste," said Parambrata

Kahaani actor Parambrata Chatterjee, who has various projects of almost all celebrated Bengali directors, said that he has no plan to shift his base to Bollywood this year itself.
Parambrata, having delivered a string of intense critical performances from Apur Panchali, Hercules to Chotuskone in past two years or so, told PTI, "I am too busy here as my dates are blocked till December."
"Yes, I continue to get offers from Bollywood, but none of them are to my taste," said Parambrata, whose last Hindi film was Satish Kaushik's Gang of Ghosts, an adaptation of cult Bengali movie Bhooter Bhabisyot.
The actor, clad in a black suit, was speaking on the sidelines of Blenders Pride Reserve Collection celebrating the unique heritage and culture of a city.
"Style is basically all about individuality but there has to be a certain decorum," Parambrata said when asked about his style quotient.
Sounding proud about the changing profile of the Bengali film industry, he said, "Tollywood is proud of its rich legacy while moving on and embracing contemporary different strands and strains."
"I am proud about this city which blends colonial and post colonial architecture, music and cinema," the Hemlock Society star said.
Parambrata, who had been an active member of a band of film actors previously, said, "Here at the Blender's Pride music evening they are basically dishing out folk music from all corners of globe," indicating the cosmopolitan nature of Bengal.