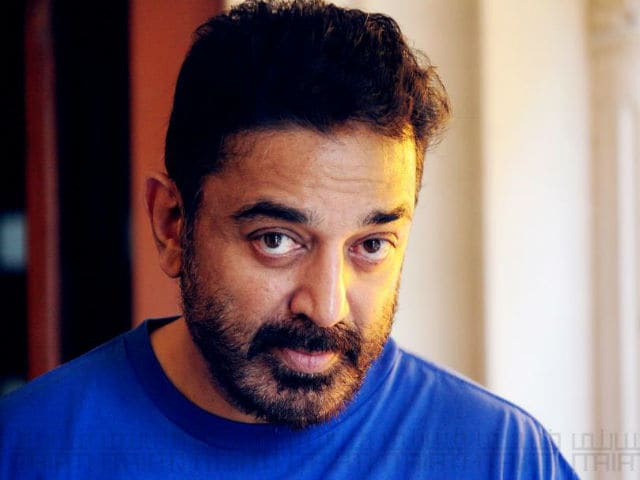 This image was posted on Facebook by Kamal Haasan.

Kamal Haasan joined Twitter on Republic Day. His first tweet was his rendition of the National Anthem. Mr Haasan's daughter Shruti also welcomed her father on Twitter. "One of the happiest moments ever on Twitter !!!! Welcome my most favourite person," Shruti wrote on Twitter

Tamil superstar Kamal Haasan made his Twitter debut on Republic Day and amassed over 29,000 followers within 13 hours.
Mr Haasan's first tweet was his rendition of the National Anthem:

He describes himself as an 'Actor, Director, Writer, Dancer, Producer' on his profile.
Mr Haasan, 61, thanked his actress daughter Shruti for her welcome tweet:


One of the happiest moments ever on Twitter !!!! Welcome my most favourite person @ikamalhaasan to twitter !!! Love you appa

@shrutihaasan Love you too sk

Kamal Haasan is the star of films like Nayagam, Chachi 420, Indian, Hey Ram and Sadma. (Also Read: From Real to Reel: Shruti to Play Kamal Haasan's Daughter in Tamil Film)