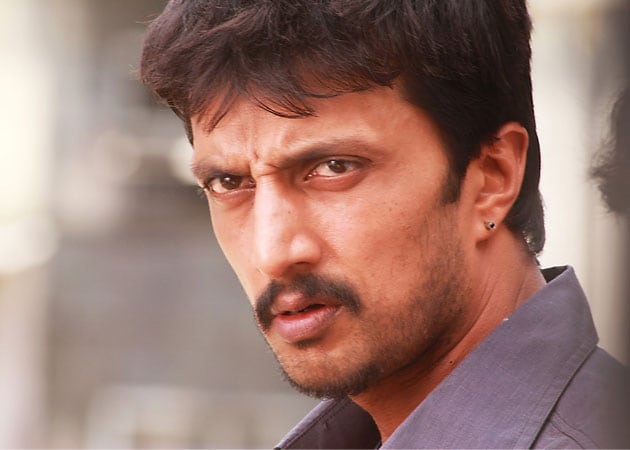 Kiccha Sudeep participated in a rally against dubbing

Under the tutelage of leading actors such as Shivrajkumar and Kiccha Sudeep and activist Vatal Nagaraj, the Kannada film industry staged a rally against the release of dubbed films in the state.

Under the tutelage of leading actors such as Shivrajkumar and Kiccha Sudeep and activist Vatal Nagaraj, the Kannada film industry staged a rally here against the release of dubbed films in the state.
"By releasing other language films and serials dubbed in Kannada, we are sidelining the importance of Kannada in its own land. We wouldn't let that happen and if it continues we'll take serious steps to stop it," Nagaraj told IANS during Monday's rally.
"Late Kannada superstar Rajkumar protected the culture of Kannada industry for many years. Dubbed films were not allowed during his era but it has changed in the last few years. We need to continue what he started many years ago," he added.
Several cinema halls were shut and film activities were cancelled during the rally.
"We requested all the theatre owners to respect our request and shut down. The rally went off peacefully and hundreds of Kannadigas joined us in our movement to not allow dubbed films to be released in the state (Karnataka)," he said.
"We request the government to intervene and bring in suitable legislation. This matter needs to be taken seriously and addressed at the earliest," he added.
Several Kannada celebrities such as Darshan, Puneeth Rajkumar, Yash, Tara, Jayamala, Pooja Gandhi, Radhika Pandit, Leelavathi, Satish, Vinod Raj and Kumar Govinda participated in the rally.