To be directed by Lingusami, the yet-untitled project will go on the floors in February 2017 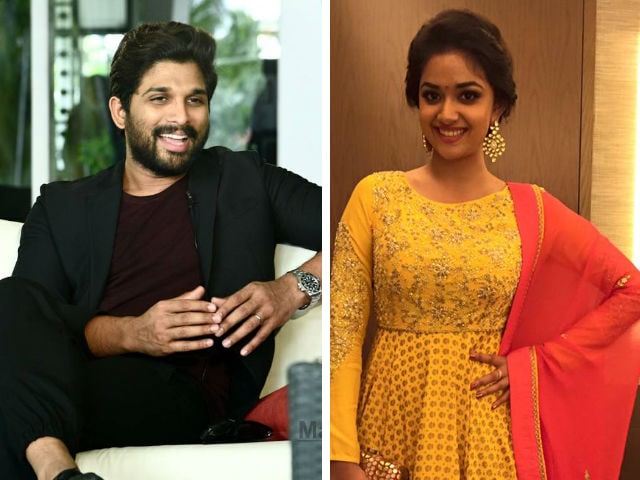 Actress Keerthy Suresh, last seen in Dhanush's Thodari, has been roped in to play Allu Arjun's love interest in his upcoming yet-untitled bilingual project which marks his Tamil debut, says a source.
"Keerthy Suresh is being paired with Arjun. It will be the first time they will be seen together on screen. The makers had several heroines under consideration; however, due to Keerthy's popularity in Tamil as well as Telugu industries, she was eventually signed on," a source from the film's unit told IANS.
To be directed by Lingusami, the project will go on the floors in February 2017.
It will be a joint venture between Studio Green and Geetha Arts.
The rest of the cast and the technical crew are yet to be finalised.
Currently busy shooting for Vijay-starrer Tamil film Bairavaa, Keerthy also has Telugu film Nenu Local in her upcoming projects.
(Except for the headline, this story has not been edited by NDTV staff and is published from a syndicated feed.)