Khaidi No 150 Box Office Collection: Chiranjeevi's Film Is Almost At $2 Million In USA

Khaidi No 150: Chiranjeevis' film is top of the box office charts everywhere, and is speeding towards its second million in the US markets 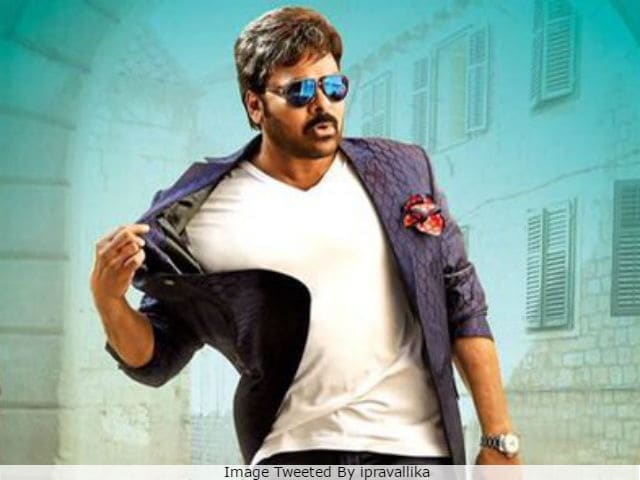 Khaidi No 150, Chiranjeevi's 150th film, made the most of the festive weekend of Pongal. It is top of the box office charts everywhere, and is speeding towards its second million in the US markets, reports trade analyst Taran Adarsh. Khaidi No 150 released last Wednesday and had what Box Office India described as a 'bumper opening' in India, with the eighth highest first day earnings after Prem Ratan Dhan Payo, Kabali, Sultan, Happy New Year, Baahubali, Dhoom: 3 and Singham Returns. It is trailed in the top 10 by Ek Tha Tiger and Dangal - ranking by Box Office India. Taran Adarsh summed up Khaidi No 150's total US business until Saturday in this tweet:

A tweet from trade analyst Ramesh Bala places Khaidi No 150 at the top of the weekend box office chart in Hyderabad, Chiranjeevi's city:

Producer Allu Aravind, who is Chiranjeevi's brother-in-law, told news agency IANS, "On the first day, the film grossed around Rs 47.7 crore worldwide. The numbers are proof of the fact that audiences have eagerly waited for Chiranjeevi's comeback. The film collected around Rs 30 crore from the two Telugu states."
Chiranjeevi, 61, is fondly called 'mega star' by his fans. Khaidi No 150, directed by V V Vinayak and co-starring Kajal Aggarwal, is his comeback film after a gap of 10 years - he was last seen before this in 2007 film Shankar Dada Zindabad. The film is a remake of Vijay's Tamil hit Kaththi and has been produced by Chiranjeevi's son Ram Charan Teja, who makes a guest appearance in Khaidi No 150.
Chiranjeevi's last decade has been spent building a career in politics. Now, he says he's shifting focus back to his films and will release a second movie this year. He will also be hosting Meelo Evaru Koteeswarudu, the Telugu version of game show Kaun Banega Crorepati.