Kunal Kapoor is a Kalaripayattu Warrior in Veeram

The movie, which will be released in Malayalam, English and Hindi, is set in 13th century Kerala and is based on William Shakespeare's Macbeth 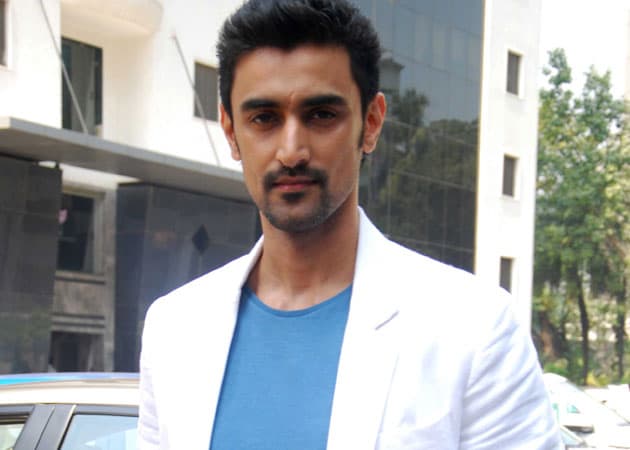 Kunal Kapoor will be seen playing a Kalaripayattu warrior in upcoming Veeram, directed by National award-winning director Jayaraj.
The movie, which will be released in Malayalam, English and Hindi, is set in 13th century Kerala and is based on William Shakespeare's Macbeth.
Kunal said the role was one of his most challenging till date as he had to go through a complete physical transformation. "I trained hard for the role of Chandu. I trained in Kalaripayattu for six months, gained muscles, worked on Malayalam. It was an emotionally exhausting experience because when you play a character like Macbeth you explore the darker side of your own-self."
Kunal feels his low-phase is over as he has three films including the Jayaraj-directed magnum opus, Tigmanshu Dhulia's Raagdesh and Gauri Shinde's Dear Zindagi.
"I am very happy with the way this year has turned out. I got an opportunity to work with three brilliant directors - Jayaraj sir, Gauri Shinde and Tigmanshu Dhulia. I had a chance to work on characters which are different from each other, one is a warrior, one is an army guy from 1940s and other is an urban producer. I have really grown in the last few years."
The actor, who started his Bollywood journey as an assistant director, would like to direct a film in future. "I would like to direct at some point may be not right now. At the moment, I am just focusing on acting. But, I definitely think short films are doing really well. There is a lot of distribution of the content as well. So, I would like to experiment in the short film genre."
(Except for the headline, this story has not been edited by NDTV staff and is published from a syndicated feed.)