Filmmaker Amal Neerad announced on Facebook that Hollywood stuntman Mark Chavarria will be working with him in his upcoming film CIA: Comrade In America 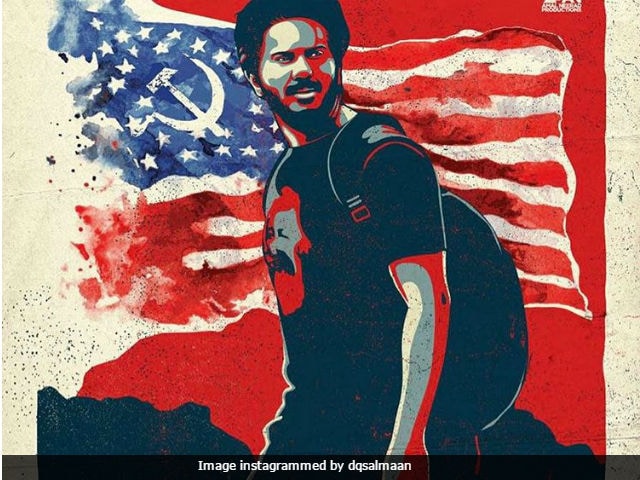 Filmmaker Amal Neerad, who is currently shooting for his upcoming film CIA: Comrade In America starring Dulquer Salmaan, recently announced on Facebook that Hollywood stunt man Mark Chavarria has been roped in for the movie. Mark Chavarria is known for his work in Hollywood hit films such as - Logan, Inception, Pearl Harbour and Terminator. The 40-year-old director posted on Facebook congratulating the stuntman for the success of the film Logan, he wrote: "Congratulations to Mark Chavarria, the stunt choreographer of #CIA for his latest release #Logan #1 MOVIE IN THE WORLD(sic)." CIA: Comrade in America is set to be released in April.
Check out Amal Neerad's Facebook post here: