Mahesh Babu to debut with action film in Bollywood 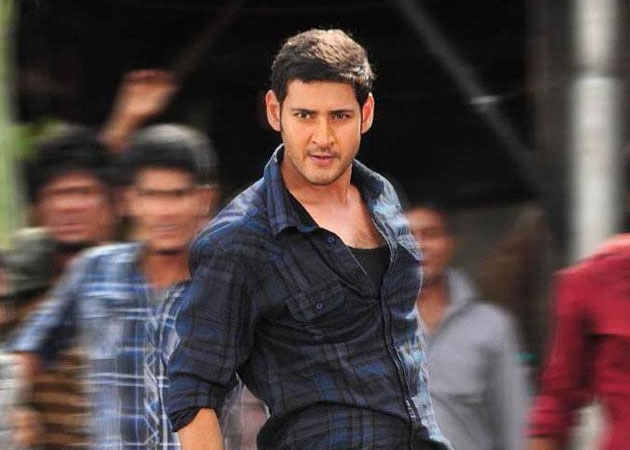 Telugu superstar Mahesh Babu is all set to make his Bollywood debut with director duo Krishna DK-Raj Nidumoru's upcoming film.
Southern actor Dhanush is making his Bollywood debut with Raanjhanaa next month, Ram Charan Teja will reprise the role of megastar Amitabh Bachchan in the remake version of Zanjeer, Prithviraj Sukumaran made his acting debut with Aiyyaa and his recent release was Aurangzeb and now Mahesh Babu is set to enter B-town.
"We are doing a film with Mahesh Babu. We were in talks with him since six months. It is an action-comedy film. It is not a remake of any south film, it is an original subject," Raj told PTI.
The makers are in search of a leading lady and are open to having either a known actress or even a newcomer, whoever fits the role.
This untitled film is likely to be made in two languages - Hindi and Telugu. The shooting for the film will begin by the end of this year.
The director duo rocked the Hindi box-office with their zombie comedy film Go Goa Gone, starring Saif Ali Khan, Kunal Khemu, Vir Das and Puja Gupta.
Post the release of their recently released film Go Goa Gone, Raj and DK are set to start another film with Saif Ali Khan.
The film will be a romantic-comedy and will see Saif romancing Ileana D'Cruz.
"The shooting for this film will begin in a month. The story is based in LA but it has nothing to do with NRI couple. It is a completely original film," Raj said.