Diphan was undergoing treatment for liver disease. He directed Prithviraj in Puthiya Mukham 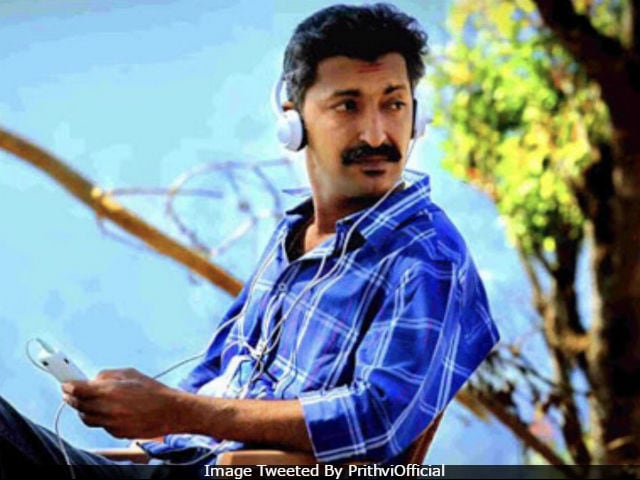 Noted Malayalam film director Diphan passed away at a private hospital in Kochi on Monday, news agency IANS reported. Diphan, 47, who was unwell for the past three months, is survived by his wife and two children. He is best known for his film Puthiya Mukham starring Prithviraj. The actor shared the news on Twitter and wrote: "Will miss you Diphan chetan! Thank you for giving me one of the most important films in my career. Rest in peace now.. rest in peace!" (sic). Diphan had been undergoing treatment for the liver disease for quite some time. He was admitted to the hospital here on February 26. His condition worsened after he contracted pneumonia, IANS quoted a hospital spokesperson as saying.


Will miss you Diphan chetan! Thank you for giving me one of the most important films in my career. Rest in peace now..rest in peace! pic.twitter.com/hiIi4dxRc1

Diphan in his 14 years of career directed six films. He worked as an assistant director for several films and in 2003, he became an independent director with the political thriller The King Maker: Leader. In 2009, he returned with Prithviraj's Puthiya Mukham. The film proved to be a turning point in Prithviraj and his career. Diphan then directed three films in 2012 which included Hero, SIM and his last was Dolphin Bar in 2014 which featured actors Suresh Gopi and Anoop Menon in lead roles.
Celebrities like Mohanlal, Mammootty and other Malaylam stars expressed their grief on social media over Diphan's untimely death.

Diphan's funeral will be held in his native Thiruvananthapuram on Tuesday, reported The News Minute.
Diphan was working on Sathya which was expected to release later this year.
(With IANS inputs)