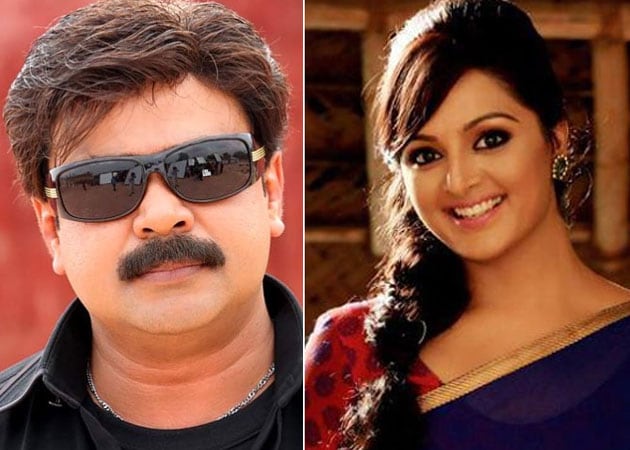 Dileep has filed a petition seeking separation from his wife Manju

It's now official. Kerala's star couple Dileep and Manju Warrier's divorce proceedings have officially begun with the former filing a petition here on Thursday seeking a divorce.
Dileep has filed a petition at the family court here seeking separation from his wife and also requested the court to see that the details of the petition and the case should not be published by the media citing a Supreme Court directive. The court agreed to his plea.
The two have been living separately for a while and their teenage daughter now lives with Dileep.
The two got married in 1998 after which Manju called time on her film career while Dileep's career continued.
Last year when Manju, an experienced danseuse, re-launched her dancing career and featured opposite Amitabh Bachchan in a commercial advertisement, it was more or less clear that the two had decided to part.
The court announced that the hearing on Dileep's petition would be held on July 23 and also asked Manju to be present. The court will take the decision on the need for an in-camera hearing, requested by Dileep, the same day.
Meanwhile Dileep has also filed a caveat stating that in case Manju files a petition, he should be heard before the court admits it.
Manju, now 35, began her eventful career in 1995 and in a short span of four years, acted in 20 films before their marriage in 1998.
Some of her best known films include Sallapam, Ee Puzhayum Kadannu, Thooval Kottaram, Kaliyattam, Krishnagudiyil Oru Pranayakalathu, Daya, Summer in Bethlehem and Pathram.
In her career, she won four Filmfare Awards South for Malayalam best actress and the National Film Award - Special Jury Award for her performance in Kannezhuthi Pottum Thottu in 1999.