Mammootty Says, 'Trolls, Memes Are the Modern Face of Satire'

"Here are few trolls for the Kasaba first look poster was kind of blown away. I guess this is the modern face of satire. Memes and Trolls are the new whips of the digital generation. I'll upload more of them as I come across," posted Mammootty on his Facebook page. 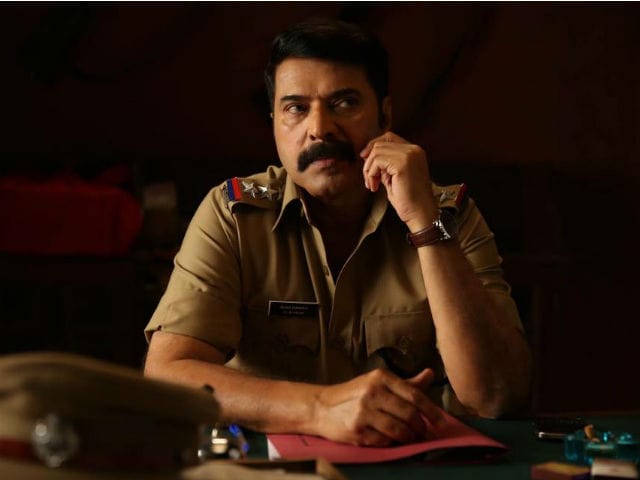 Malayalam superstar Mammootty has taken the trolls of his latest film Kasaba sportingly as he believes they are the modern face of satire.
The 64-year-old actor shared few memes on his Facebook page describing them as:

When the first look of Mammootty's much-awaited action film "Kasaba" came out, the social media users got creative. One meme had the background changed to 'Iron Throne' of Game of Thrones while another one compared him to Ronald McDonald.
Originally, the poster shows the actor as a police officer sitting on the front of a jeep with a thick moustache and shades.

Kasaba is directed by Nithin Renji Panicker. It is slated to release on July 7.