Manju Warrier: My Friends Shouldn't be Blamed For my Divorce 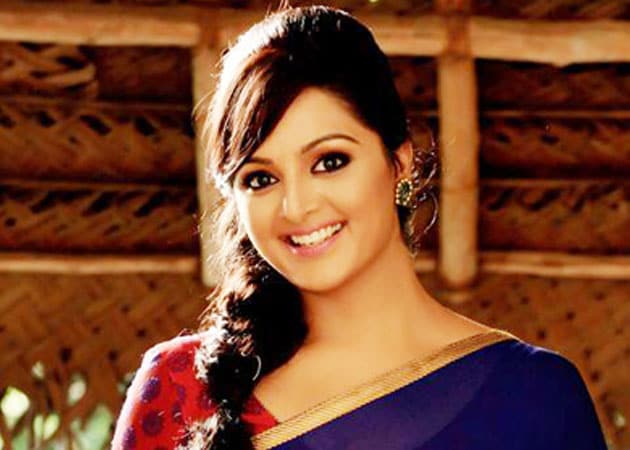 Actress Manju Warrier, who has decided to end her 16 years of marriage with popular film star Dileep, says her friends shouldn't be blamed for the separation.

Actress Manju Warrier, who has decided to end her 16 years of marriage with popular film star Dileep, says her friends shouldn't be blamed for the separation.
The actress gave a clarification on Facebook and posted a message in Malayalam.
"The decision to separate was mutual and we have already filed a divorce petition (July 24) and this was purely a personal decision," Manju wrote in her post.
She wrote that her close friends - Geethu, Samyuktha, Bhavana, Poornima and Swetha Menon stood by her during thick and thin, but there is talk that they are responsible for the problems in my personal life and this has not only pained them, but her as well.
"The decisions that I have taken are mine, I will face the consequences and none of my friends have influenced my decision. "
"I am very particular that none of them should be blamed for this because this has now started affecting their lives too. Through the note, I wish to apologise to my friends for any pain that they had to endure because of my decision," she wrote.
Dileep and Manju have been living separately for some time now.
In her note, she wished Dileep "the best" and also informed that she won't fight for the custody of her teenage daughter who lives with her father.
She ended the note saying, "You never realise how strong you are, until being strong is the only option you are left with."
Their joint divorce petition will be heard on January 27 next year.
Manju and Dileep were married in 1998 and post marriage the actress quit acting. The actress began her career in 1995 and in a short span of four years she acted in 20 films.
Earlier this year, she returned to films and her first release, How Old Are You, is a a hit. She has received numerous film offers ever since.