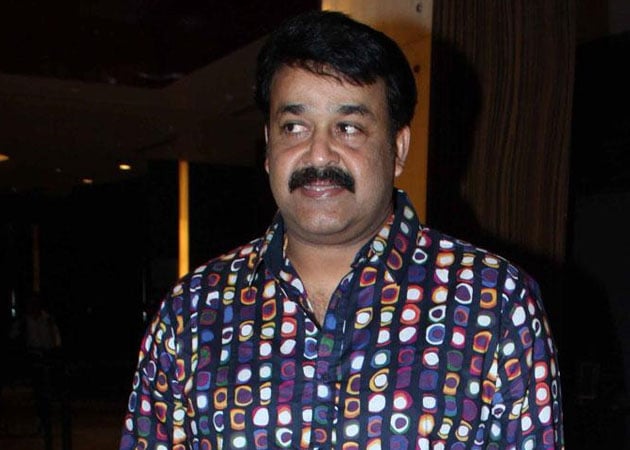 Malayalam superstar Mohanlal, who turns 53 on Tuesday, will be busy shooting for upcoming Tamil action-drama Jilla.

Malayalam superstar Mohanlal, who turns 53 on Tuesday, will be busy shooting for upcoming Tamil action-drama Jilla.
"He is with us on location shooting for the film. Since we are halfway through the first schedule, he didn't want to leave the sets. However, we threw a surprise party for him to welcome his birthday," the film's director Nesan told IANS.
Lal plays Vijay's mentor in the film, which is currently being shot in Chalakudy, Kerala. Veteran actress Poornima Bhagyaraj, who is making a comeback almost after two decades, is paired opposite Mohanlal in the film.
Mohanlal, who is been in the industry for over three decades, is known for Malayalam films such as Namukku Parkan Mundhiri Thoppukal, Kaalapani and Kanmadam.
He is also acted in Hindi films such as Company and Ram Gopal Varma Ki Aag. He has four National Awards to his credit.