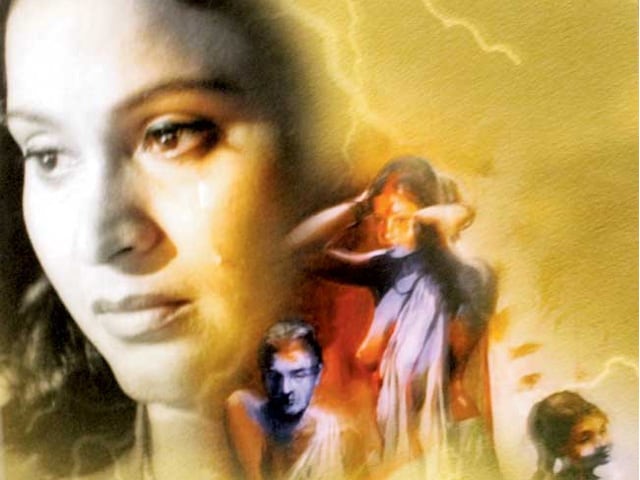 A poster of Akashitorar Kothare

The Producer of National Award winning film Akashitorar Kothare, Sangeeta Tamuli alleged that her film was screened at IFFI without seeking her permission

The Producer of National Award winning film Akashitorar Kothare, Sangeeta Tamuli alleged that her film was screened at the 45th International Film Festival of India in Goa without seeking her permission.
In a press release, Sangeeta said that her film has been screened at 3:30 pm without seeking her permission.
"It is a shame that Directorate of Film Festivals ignored me because wherever the film has been screened till now, I was invited," she said.
"It is sad that in my own country where the film won National Award for Best Assamese film in 2004, I was not even informed," Sangeeta said.
Criticising the decision of the Directorate of Film Festival, Sangeeta said, "As per the regulations of the National Film Awards, I never gave a print of my film to them but gave only copy to National Film Archive for preservation and archival use. But here they chose to screen my film as a 'commercial screening' since the festival is charging a screening fee of Rs 500 from over 13,000 delegates."
"I am sending a legal notice to Directorate of Film Festivals. I have been denied my share in the success of the film before an international audience and my copyright on the work has been published," she said.
"Such treatment to filmmakers was never ever heard before. I also want to know where and how did they get the print of my film," she added.