Naga Chaitanya Set To Make His Debut in Tamil Film 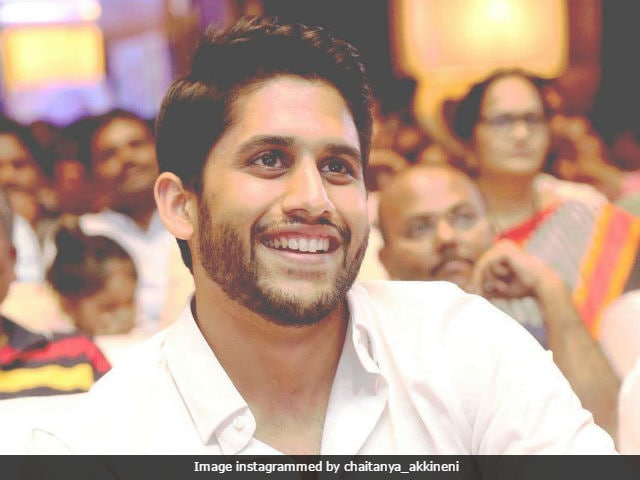 Telugu actor Naga Chaitanya is set to make his debut in the Tamil film industry. The 30-year-old actor has teamed up with director Karthick Naren, reports news agency IANS. Naga Chaitanya will be featuring in his upcoming horror Naragasooran. A source from the film unit said: "Naga Chaitanya is on board. It's going to be a dual hero subject and the team is in talks with Arvind Swami. Karthick had met Arvind recently but they are yet to officially announce anything." Naga Chaitanya had earlier made a cameo appearance in Gautham Vasudev Menon's 2010 Tamil film Vinnaithaandi Varuvaaya, however this film will see him play a full-length role.
"The team is yet to take a call on whether they can make it as a Tamil-Telugu bilingual or not," a source told IANS.
The shooting for the film is likely to begin from mid-June.
Filmmaker Karthick Naren is riding high on the success of his last film Dhuruvangal 16. The film completed 50 days theatrical run till date and Karthick Naren shared his happiness on Twitter by sharing the movie's poster.
Naga Chaitanya was last seen in 2016 movie Sahasam Swasaga Saagipo, directed by Gautham Menon. He is currently filming NC13, which is being directed by Kalyan Krishna. The actor will be seen romancing Rakul Preet Singh in the film.
Naga Chaitanya got engaged to Samantha Ruth Prabhu on January 29 in a closed-knit ceremony attended by family and close friends. The couple is likely to get married later this year. Naga and Samantha had met on the sets of Ye Maaya Chesave(2010) and have also co-starred in films like- Manam(2014) and Autonagar Suriya(2014).
(With IANS inputs)