"My role in Sei will be in total contrast to what I played in Tamizhuku En Ondrai Azhuthavam. I'll be shown in a new light, in a new avatar and I'm sure audiences will love it," said Nakul 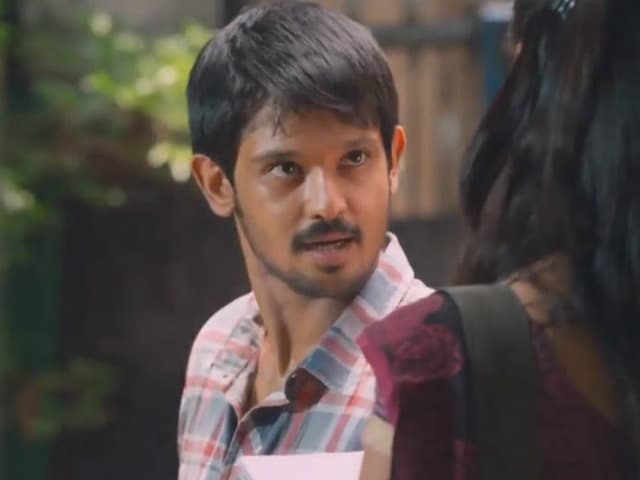 Actor Nakul, who played a geeky character in last year's Tamil hit Tamizhuku En Ondrai Azhuthavam, said that he will be seen in a completely new persona in upcoming Tamil romantic-comedy Sei.
"My role in Sei will be in total contrast to what I played in Tamizhuku En Ondrai Azhuthavam. I'll be shown in a new light, in a new avatar and I'm sure audiences will love it," Nakul, who plays a wannabe actor in the film, told IANS.
When asked what he liked about the character, he said, "This project will be a turning point in my career, and it's going to be a very different experience for me. I play Saravedi Saravana, and he's the most exaggerated version of an aspiring actor. It's a very loud, colourful character and it was so much fun playing it."
Directed by Raj Babu, the film also stars Aanchal Munjal, Chandrika Ravi, Nassar and Prakash Raj.
"Apart from the fact that I got to work with a very talented and young team, I was really excited to share screen space with Prakash Raj Sir. Initially, I was very anxious to act alongside him. My first scene with him was the climax and I kept wondering how I can match such a perfectionist with my performance," he said.
Thankfully, Nakul managed to impress everybody including Prakash Raj with his performance.
"Once the camera starts rolling, we're all actors. I just focused on my part and everything automatically fell in place. Prakash Sir was very friendly and down-to-earth. There's so much I got to learn from him," he said.
Produced by Mannu under Trippy Turtle Productions, the film is gearing up for release this November.