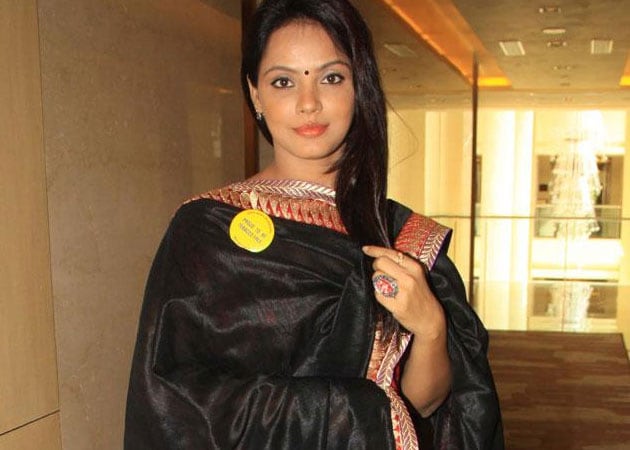 Actress Neetu Chandra rues that she has not been able to release her Bhojpuri movie Deswa as it is "high class" for her Bihar market and "low budget" for Hindi cinema.

Actress Neetu Chandra rues that she has not been able to release her Bhojpuri movie Deswa as it is "high class" for her Bihar market and "low budget" for Hindi cinema.
The film has been screened at various festivals, including the International Film Festival of India in Goa.
"I don't think the (Bhojpuri) industry is really growing. It's actually sulking right now," the actress said.
"I produced a film also in Bhojpuri, Deswa. It went to eight international film festivals. It was the first Bhojpuri film to be selected in Indian Paranoma in 50 years in Goa. I produced that film, but trust me guys there is no market for that film. I have not been able to release it because for Bhojpuri it becomes high class and for Hindi it is very low budget," she added.
The actress, however, said her production house will continue making Hindi films based out of Bihar until a market is created for good Bhojpuri cinema.
"Bhojpuri is my mother tongue. I am proud of it. I wanted to change the face of Bhojpuri cinema because I can't connect (with it). I don't think I can produce another Bhojpuri film till the time we create a market there, but my production house is making Hindi films where the stories are going to be from Uttar Pradesh and Bihar," said Neetu.
Two of Neetu's Hindi films, Kusar Prasad Ka Bhoot and Shooter, are ready for release.