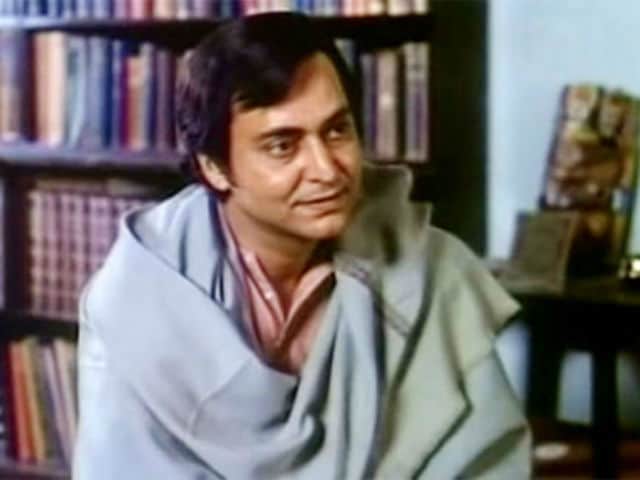 A still from Sonar Kella, the first film NFAI will screen.

National Film Archive Of India (NFAI) has launched a children's movie club in association with Arbhaat Films, reports Hindu. "We are delighted to start this initiative. We have invited various schools to participate in it," said NFAI Director Dr. Prakash Magdum. NFAI will first screen Satyajit Ray's critically acclaimed Sonar Kella for children in the age group of 9-16 years, who will sign up for the exclusive film club. Talking about the initiative, Arbhaat Films founder and filmmaker Umesh Kulkarni said: "Children should see great cinema of the world that will help mould their personality," reported Hindu. "The NFAI is the hub for all significant film activities in the country and we are excited and happy to be associated with them in this initiative," Mr Kulkarni added.
Films for children will be screened on the last weekend of every month starting with this week's Sonar Kella (The Golden Fortress), which will be screened on February 25 at NFAI's Kothrud premises in Pune. Through the film club, NFAI intends to propagate "healthy film culture" and "sensitise children to the wonders and importance of cinema" by screening the finest Indian films, reported Hindu.
Sonar Kella (1974) featured actor Soumitra Chatterjee as famous fictional detective Feluda. It is the story of a six-year-old boy Mukul, who claims to remember parts of his previous life and goes on to explore the possibilities with a parapsychologist. When Mukul's father thinks his son might be in danger he hire a private detective to investigate and keep his son away from harm.
Sonar Kella won five National Awards including Best Director for Satyajit Ray and Child Artiste for Kushal Chakraborty and Best Feature Film in Bengali.