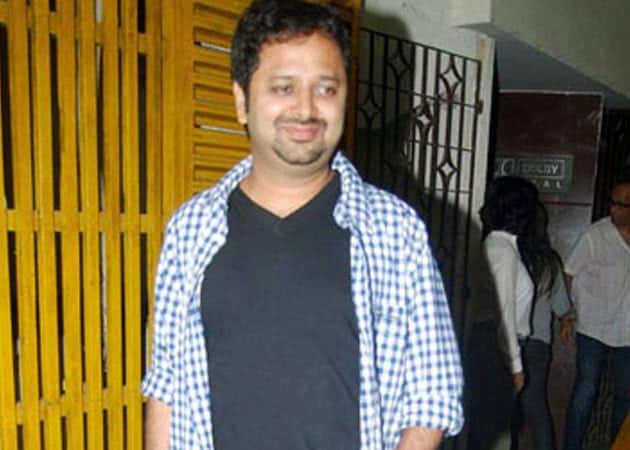 Nikhil Advani, director of films like Kal Ho Naa Ho and Delhi Safari, is set to produce Marathi film Lokmanya, about the great freedom fighter Lokmanya Bal Gangadhar Tilak, and says he believes in bringing Marathi cinema close to Bollywood.
A full-length feature film, Lokmanya will be directed by first-time director Om Raut.
Advani said: "Lokmanya is a film that aspires to bring to the foreground one of the nation's greatest leaders whose teachings and ways make for relevant inspiration even today. This is what appealed to me the most when Om brought the project to my production company.
"In addition, as we celebrate 100 years of cinema in our country, the genesis of this is incomplete without acknowledging the contribution of Marathi artists, and cinema visionaries.
"For us as a company, we believe in bringing Marathi cinema closer into the fold of Bollywood," he added.
Lokmanya will go on the floors on May 15 and stars Subodh Bhave in the title role. The film has music by Shankar-Ehsaan-Loy, a first for Marathi cinema.
The film is expected to come out at the end of the year.