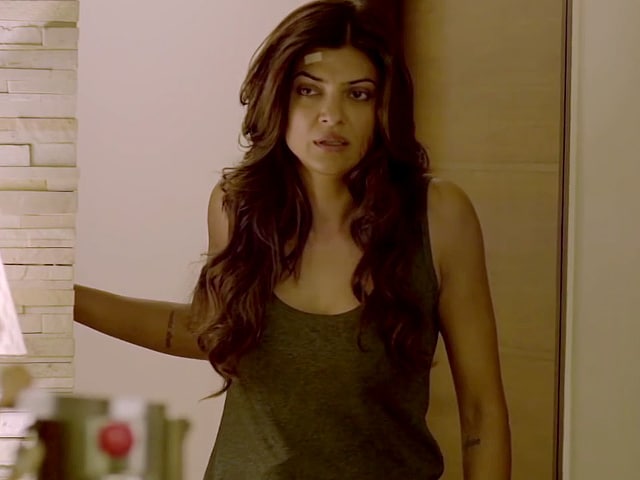 Sushmita Sen in a still from Nirbaak

"She is a thinking man's heroine and she is beauty with brains," said director Srijit Mukherji

National Award winner Srijit Mukherji, who has directed former Miss Universe Sushmita Sen in Nirbaak, said that he chose the actress as the leading lady of the film since the script demanded a woman of substance.
"She is a thinking man's heroine and she is beauty with brains. I have always looked up to the attitude and the personality that Sushmita has exuded," he told IANS.
Nirbaak (which means speechless) will mark Sushmita's debut in Bengali cinema. The film also stars Jisshu Sengupta, actor-director Anjan Dutt and Ritwick Chakraborty.
The film is slated to release on May 1 and its trailer has garnered more than 100,000 views since its release earlier this month.
"My story needed that kind of a woman, a woman of substance. I believe in out-of-the-box storytelling, so naturally the cast also will be unconventional," Srijit added.