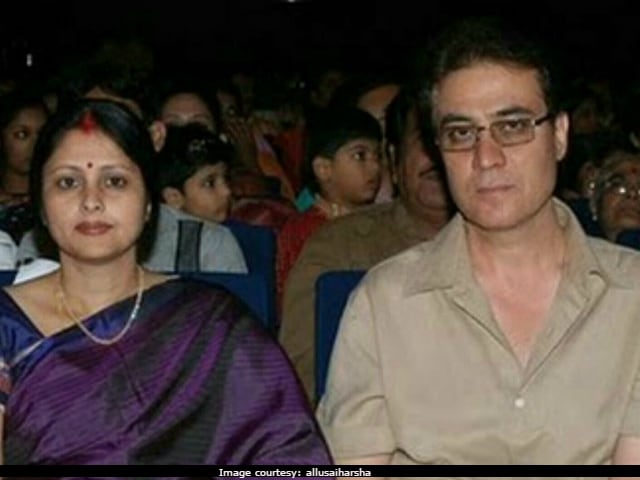 Actor Jeetendra's cousin, producer Nitin Dwarkadas Kapoor, who was undergoing treatment for depression, allegedly committed suicide on Tuesday by jumping from a building in Mumbai, police said. 58-year-old Mr Kapoor leaped off the terrace of the six storey building where he resided in Andheri (West) in the afternoon. Neighbours took him to a hospital where doctors declared him dead on arrival, the police said. Mr Kapoor was a cousin of Jeetendra and was staying at his sister's house in the Mumbai, police said. He was also the husband of Telugu actress and politician Jayasudha. "Kapoor was jobless for the last 18 years. His family resides in Hyderabad and he was staying in Mumbai at his sister's house," said Deputy Commissioner of Police Ashok Dudhe.
He was in depression for the last one-and-a half years and undergoing treatment in a private hospital since February, he said.
No suicide note was recovered from the spot, Mr Dudhe said, adding there was nothing suspicious in the incident.
A case of accidental death has been registered with the Versova police station, the senior official said.
The reason for Mr Kapoor taking the extreme step is not yet known, police said.
Apart from his wife, Nitin Kapoor is survived by two sons - Nihar Kapoor and Shreayan Kapoor. Nitin Kapoor and Jayasudha married in 1985. Mr Kapoor has produced films like Kalikalam, which stars his wife, and Mera Pati Sirf Mera Hai, featuring Jeetendra and Rekha. He also worked as an assistant director for Asha Jyoti, which starred Rajesh Khanna and Reena Roy in the lead roles.