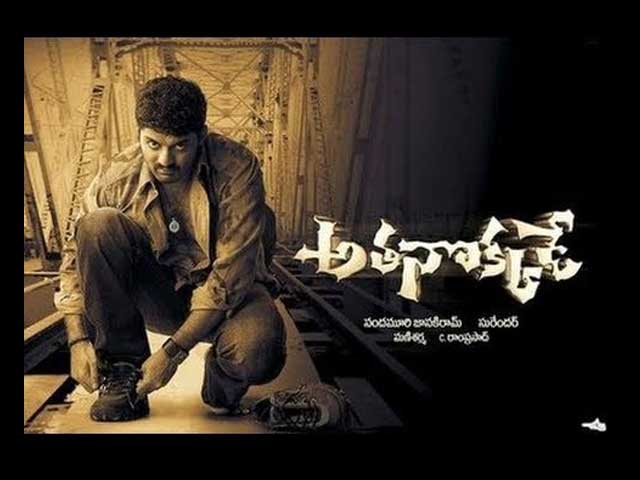 The mortal remains of Telugu film producer and late N T Rama Rao's grandson N Janakiram, who died in a road accident, were consigned to flames on Sunday.

Mr Janakiram's son lit the funeral pyre at the family's farm house on the outskirts of Hyderabad.

Mr Janakiram (42) died in a road accident in Nalgonda district of Telangana yesterday when his car collided with a tractor while he was travelling to Vijayawada from Hyderabad.

A number of Telugu film personalities, including former Union Minister Chiranjeevi, visited the family earlier in the day and consoled them.

Observing that the life of the deceased could have been saved had he wore a seat belt while driving, Chiranjeevi appealed to the youth to take such precautions in driving.