Odiyan, which is an untold story of Malabar region's tribesmen, will be the most expensive Malayalam film 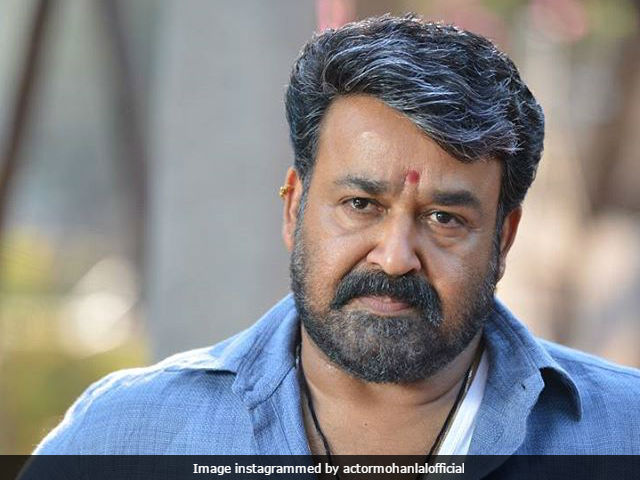 Malayalam superstar Mohanlal is set to share the screen space with actor Prakash Raj after a gap of 20 years, reports news agency PTI. The duo last worked together in Mani Ratnam's film Iruvar. The film, titled Odiyan, is an untold story of Malabar region's tribesmen. Odiyan, which will be the most expensive Malayalam film, is being directed by VA Shrikumar Menon and the shoot for the film will begin from May 25. Speaking about his upcoming film, filmmaker VA Shrikumar Menon told PTI: "This is going to be a film, the story of which has never been a subject of Indian cinema before. It will be adapted in Tamil and Telugu as well."
Odiyan will narrate the story of people belonging to a tribal community of Palakkad-Malabar region. In the film, they will have the terrestrial power to transform themselves into animals and scare people.
"Their story has not been told so far.It is an untold story.will tell Kerala's growth over a 50 year period,' VA Shrikumar told PTI. He added: "It would be a thriller about a tribal community and unfolds the story of a 'superstar odiyan', whose fame spread across the border. The film would be shot at Palakkad, Thazarak, Pollachi, Varanasi and Hyderabad. Odiyan was likely to hit theatres by November end this year."
Actress Manju Warrier will also feature in lead role in the film.
Speaking about the role of the stars in the film, Mr Menon told PTI: "Lal has mind blowing action sequence and emotionally charged character, one of the best in his career. Manju Warrier also has an important role in the film. All the three charcters of Lal, Prakash Raj and Manju will be essaying three stages of their lives."
Odiyan will be adapted in Tamil and Telugu also. Talks are on to rope in a Bollywood star for a key role in the film, reports PTI.
The script for the film has been written by Harikrishan, a senior journalist. The film Kutty Srank won him the National Award for Best Screenplay. Speaking about Odiyan, Harikrishan told PTI: "Mohanlal and Manju will be portraying strong characters. This film, which will be mainly shot during night, will be a magical treat for viewers. I have grown up hearing their story (tribals). It has been my longtime dream to pen such a story which will enthrall people of all age groups."
(With PTI inputs)