On Satyajit Ray's Birth Anniversary, Filmmakers Remember Him on Twitter 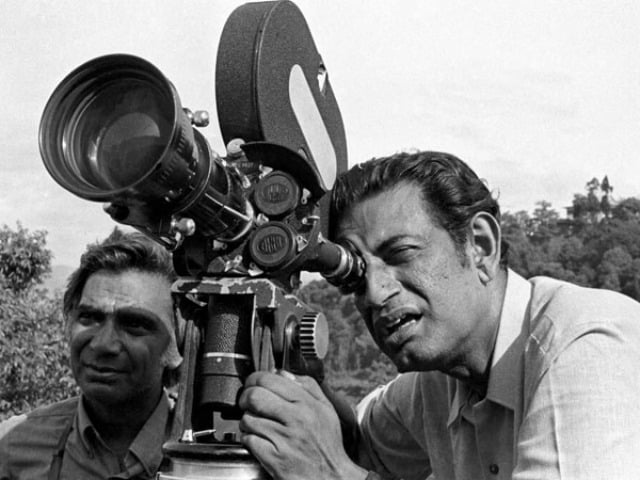 A file photo of Satyajit Ray.

Remembering veteran filmmaker Satyajit Ray on his birth anniversary on Monday, the new crop of filmmakers took to social media wishing the "master of Indian cinema".
Madhur Bhandarkar remembered the legendary director whose first film Pather Panchali won 11 international awards, including the inaugural Best Human Document award at the 1956 Cannes Film Festival, as one of the most influential directors in world cinema. Filmmaker Ashok Pandit also paid his respect to the Bharat Ratna awardee. Here is what the celebrities had to say:

Mr Bhandarkar retweeted a fan club's post, which said: "Master film maker & one of the most influential directors in world cinema, Satyajit Ray, was born on May 2, 1921."