Oppam releases alongside Prithviraj's Oozham ahead of the very auspicious Onam weekend. But we think it has the edge due to these very fascinating facts 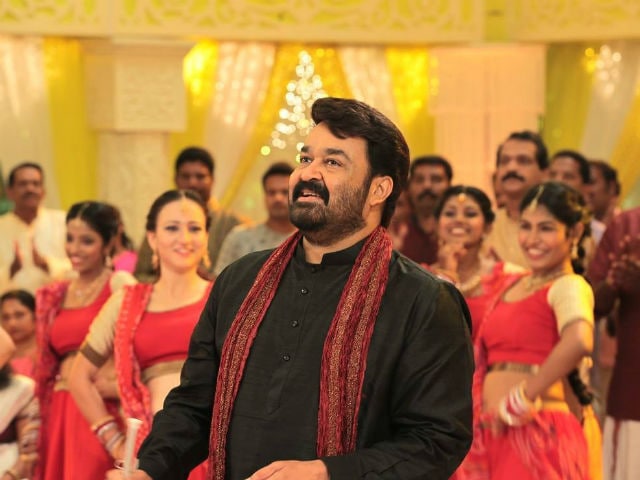 A still from Oppam

It is hard to not sit up and take notice when the often-proclaimed 'complete actor' of Malayalam cinema signs a film. Easily Mohanlal's most awaited film in a long time, Oppam has fans waiting with bated breath to see their star as a visually-impaired man in an intriguing crime thriller in which he gets embroiled in a murder willy-nilly.
Oppam releases alongside Prithviraj's Oozham ahead of the very auspicious Onam weekend. But we think it has the edge due to these very fascinating facts about the film:
1 - Even though notable filmmaker Priyadarshan's last few films failed to set the cash registers ringing, he and Mohanlal share a working relationship spanning almost four decades. Together, they've made Poochakkoru Mookkuthi, Boeing Boeing, Chitram, Kilukkam, Mukundetta Sumitra Vilikkunnu and Chandralekha. Oppam could add to this legacy of hit films.
2 - Oppam is their 40th film together.
3 - It is also veteran Priyadarshan's first crime film. He first made a thriller 26 years ago with No 20 Madras. He insists that Oppam is not dark and heavy, but quite fun. That's something.
4 - This is the first time that Mohanlal will play a visually-impaired man in a full feature. He has previously played such a character but only in small portions - in Rajeev Anchal's Guru and Sangeeth Sivan's Yodha. 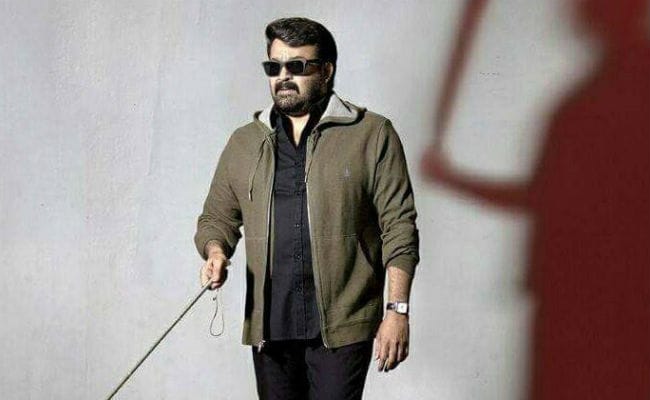 5 - Perhaps the biggest honour of all, Rajinikanth himself watched the film recently. And he reportedly loved it.
6 - The trailer, which released on August 22, went viral a few hours after it released. It was attached to Rajinikanth's film Kabali.
7 - Oppam also stars the very versatile Nedumudi Venu, who has not only played Mohanlal's friend but even his father on many occasions. The 68-year-old actor is expected to play a role in Oppam that should blow the viewer's mind.
8 - Oppam was initially supposed to release a week back on September 2. If this had happened, Mohanlal would have had two releases on the same Friday, the other being Janatha Garage with Jr NTR. However, the film got delayed due to production issues.
9 - Oppam is based on a story by first-time writer Govind Vijayan. Additionally, it is the first film for actress Devshi Khanduri.
10 - It also stars Baby Meenakshi in a significant role. The child artiste is known for her role in 2015 comedy Amar Akbar Anthony.
With music by National Award winner M G Sreekumar, Oppam opens Friday, September 8. Produced by Aashirwad Films, it also stars Samuthirakani, Anusree and Vimala Raman.
Watch the trailer here: