Preeti Jhangiani: Multi-lingual cinema helped me evolve as an actor 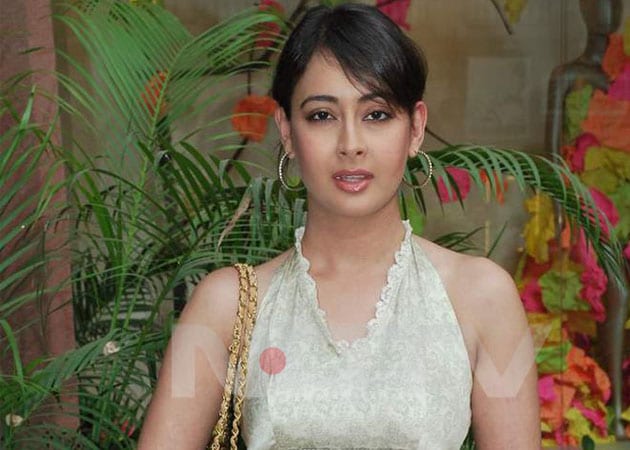 Preeti Jhangiani is currently doing a Punjabi, Bengali and Kannada film and calls it a "different experience".

Besides Bollywood, actress Preeti Jhangiani has worked in Malayalam, Telugu and Tamil films. Currently, she is doing a Punjabi, Bengali and Kannada film and calls it a "different experience".
"It's a different experience but it is nice as because of it I have evolved as an actor," the 33-year-old said here Monday in an interview.
Before making her foray to Bollywood in 2000 with Yash Raj Films Mohabbatein, Preeti worked in Malayalam film Mazhavillu,Tamil film Hello and Telugu fim Thammudu.
She says working in varied cinema has helped her to evolve as an actor.
"I feel that any kind of cinema bring something new to you, every director teaches something new to you and every audience prefer something different whether it is Hindi audience, Telugu, Tamil, Punjabi or Bengali audience," she added.
Meanwhile, Preeti is now gearing up for the release of her next film "Kaash Tum Hote" and hopes it will be liked by the audience.
"Kash Tum Hote is a thriller film. It can go either ways so you can never say that the audience will accept it or not. But we have worked very hard on the film," said Preeti, who was last seen in her home production film Sahi Dhandhe Galat Bande.
"It's a very exciting film and I am sure that the audience will like it," she added. Pouring more on the film, Preeti said: "Songs have been beautifully shot in Kashmir and the rest has been shot in Mumbai. So its very thriller and many special effects have been used in the film."