Priyadarshan's Tamil Film to Compete at the Golden Globes

The film has been selected for a screening before eminent members of the HFPA at the Real D Screening Room at Beverly Hills on 6th October. Out of all the movies screened, 5 nominations will be announced, in November 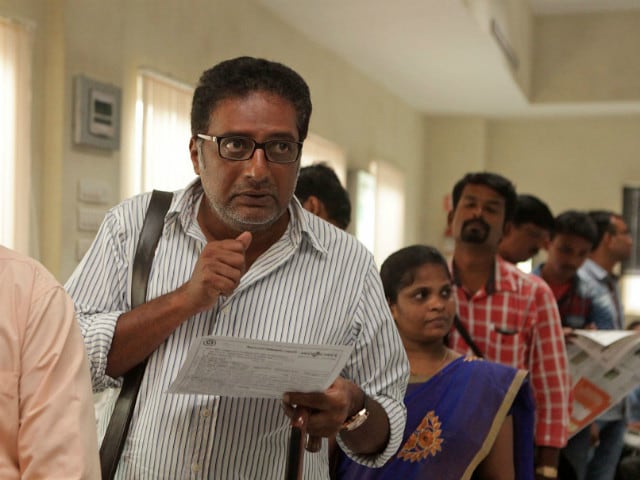 Prakash Raj in a still from Sila Samayangalil.

Director Priyadarshan is back with a Tamil film after 8 years. Post the success of his National Award-winning Kanchivaram (2008). His film, Sila Samayangalil, is the first Tamil film to be selected for an official screening by the Hollywood Foreign Press Association (HFPA), as a contender for the 74th Annual Golden Globe Awards. In a chat with maverick director, we discover more about the film and its forthcoming Hollywood journey.
Sila Samayangalil is Prabhu Deva's first production in collaboration with Isari Ganesh and Priyadarshan's former associate, director Vijay. Talking about the film director Priyadarshan says, "Sila Samayangalil is a story about eight characters, who visit a pathology lab, all awaiting the results of an HIV Aids test. The film captures the happenings of one day from 9 am to 5 pm, in that one room. Each of them is trying to hide the fact that they are there for an AIDS test report. They pretend they are there for different tests to avoid the scrutiny and stigma they fear, if the truth is revealed. Their tension and their lies are all captured in a realistic and yet humorous way. There are no song and dances but it's not a documentary," says Priyadarshan. 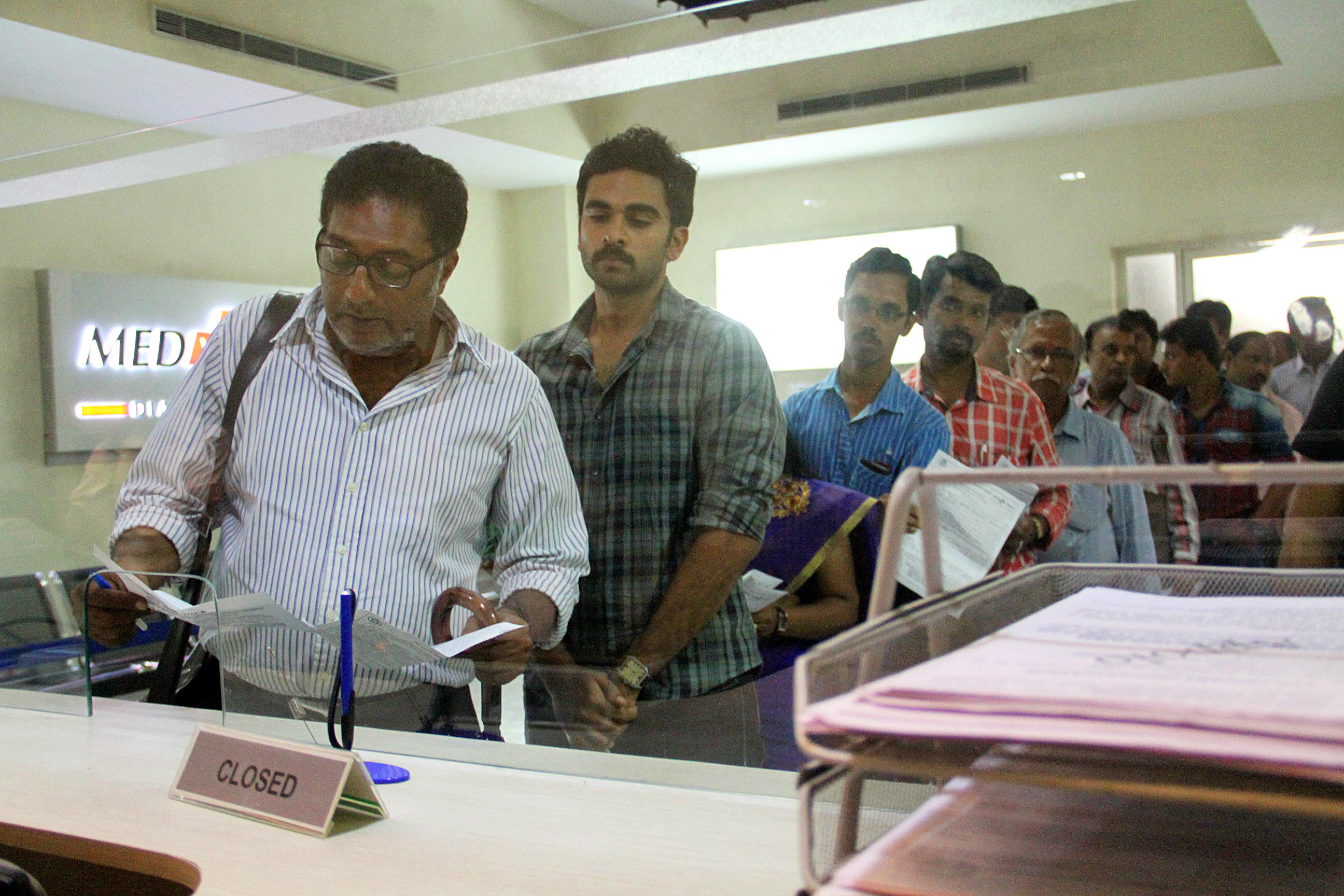 The cast includes Prakash Raj, who plays a bank officer, Ashok Selvan a pharmacist, Sriya Reddy who plays a counter assistant and Nasser who plays a doctor. The director had to do considerable research before starting shoot, "The Global Hospitals team was a big support to us. We shot the film there. I did a lot of research on AIDS, speaking to eminent doctors and gained insights into the diagnosis, treatment etc before starting out. We have shown a lot of related statistics in the film too. Though we focus on AIDS, the film is not a documentary. A feature film is a better way to spread awareness about an issue." So realistic have been the performances of the actors, that co-producer AL Vijay reveals, "When we sent the film to the HFPA, they asked us if the folks in the film were real patients."
The film has been selected for a screening before eminent members of the HFPA at the Real D Screening Room at Beverly Hills on 6th October. Out of all the movies screened, 5 nominations will be announced, in November. The winning film will receive the prestigious Golden Globes Award at a glittering ceremony in Hollywood in January 2017. The Golden Globe Award is bestowed by the 93 members of the HFPA for excellence in film and television, both domestic and foreign. The annual dinner and ceremony of the Golden Globes sees the who's who of Hollywood in attendance. For the moment, the team of Priyadarshan, AL Vijay, Ganesh and Prakash Raj is gearing up to attend the screening at Beverly Hills. A grand dinner at the Via Allora will follow the screening. We hear that actor Sharon Stone may be amongst the invitees present on the occasion. 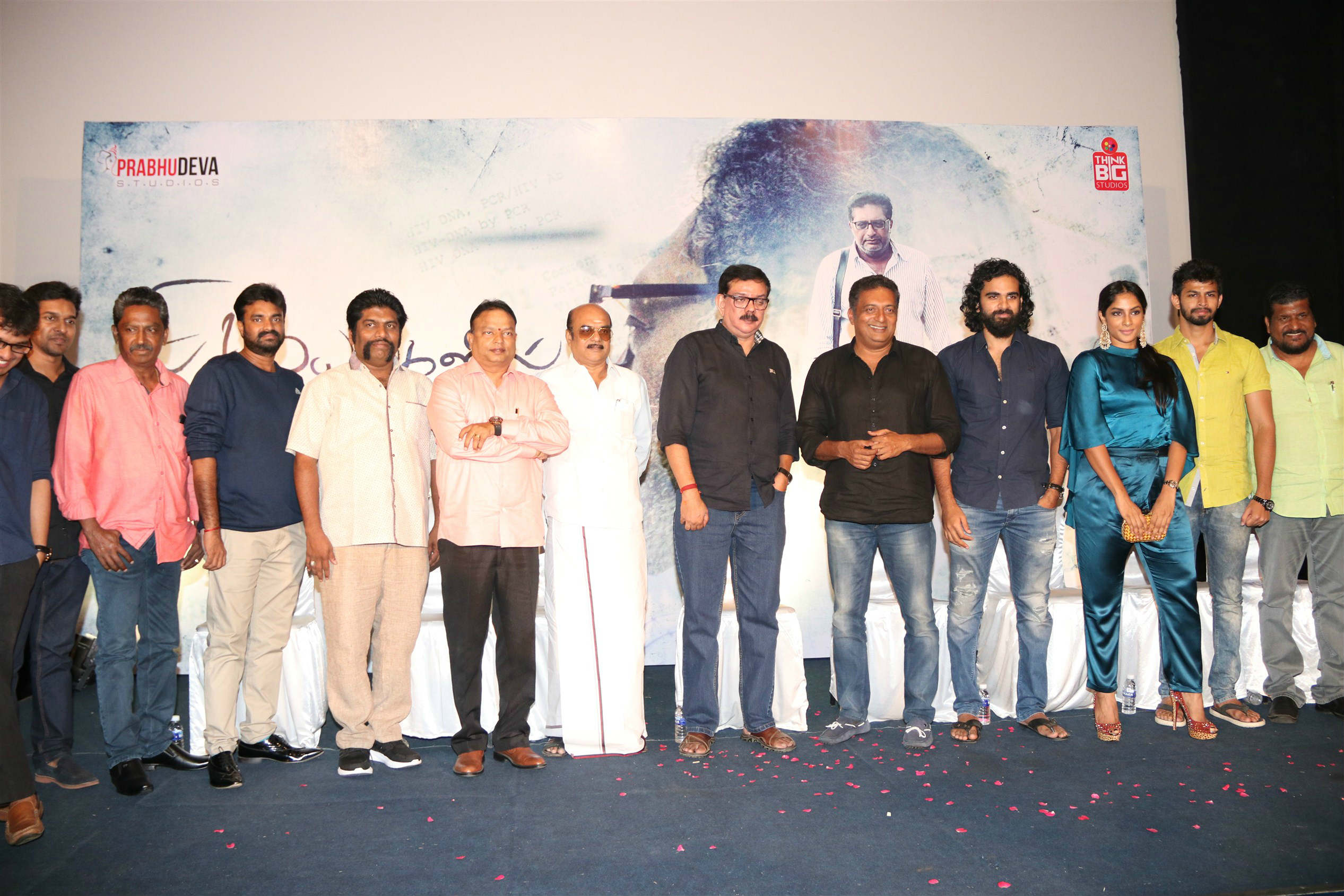 The film has music by Ilaiyaraja and art direction by Sabu Cyril. It has also been selected for a screening at the St Louis International Film Festival in November this year.