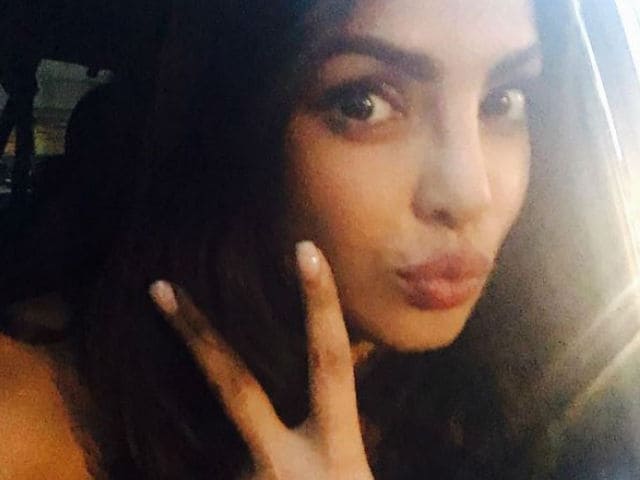 
This season of Ganesh Chaturthi, so proud to launch two Ganpati songs from our Marathi film #Ventilator! https://t.co/YI2XoXD5yi

Ventilator is written and directed by Rajesh Mapuskar, who helmed Ferrari Ki Sawaari.The film went on floors in February this year:

Priyanka Chopra is currently filming the second season of Quantico in Los Angeles. In the hit television show, she plays Alex Parrish, who starts as an FBI rookie and graduates to the CIA in the upcoming season which will air from September 25.
She will also be seen in Hollywood film Baywatch, co-starring Dwayne 'The Rock' Johnson and Zac Efron.