Srijit Mukherjee confirmed that Paharchuray Atonko, his next Bengali film, will be made in 3D 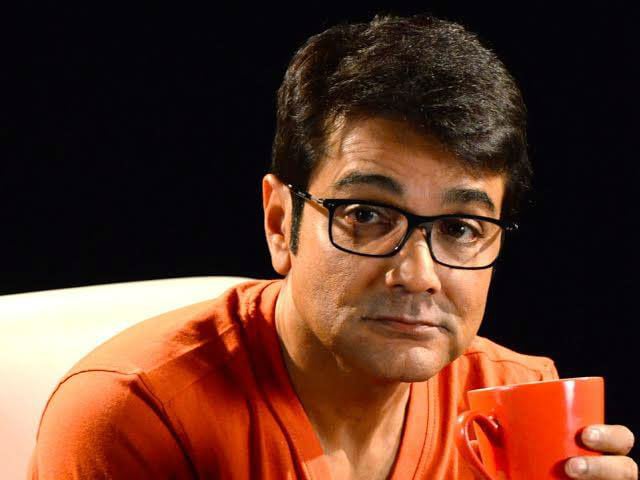 This image was posted on Facebook by Prosenjit Chatterjee

Filmmaker Srijit Mukherjee is all set to make first Bengali 3D film which is based on the exploits of a popular fictional character Kakababu by late writer Sunil Gangopadhyay.
The National Award-winning director, now busy with the post-production work of Hindi film Begum Jaan starring Vidya Balan, confirmed that Paharchuray Atonko, his next Bengali film, will be made in 3D.
He said that the pre-production work of the film would start after the release of Zulfiqar (re-adaptation of Julius Caesar and Antony and Cleopatra) during the Puja.
He said that he had been thinking about making a 3D film for some time which would have a good content backed by technical polish for today's tech-savvy young audience.
"I want to try my hand at different subjects as a director. In between shots we are also doing research on 3D technology's latest trends," he said.
The shooting is expected to begin in May-June next year and the location would include snowclad mountains in Europe.
Prosenjit Chatterjee, who played Kakababu in Mishawr Rawhoshyo (2013), will again play the adventurer in the film.
(Except for the headline, this story has not been edited by NDTV staff and is published from a syndicated feed.)