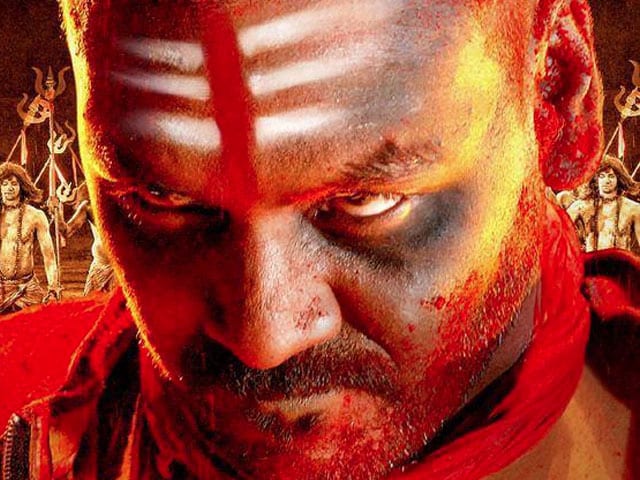 Actor-filmmaker Raghava Lawrence's latest Tamil outing Kanchana 2 is reaping gold at the box office. Tamil superstar Vijay recently called Raghava to congratulate on the film's success, and the latter is now planning a special screening for him.
"Vijay sir has taken a small break from the shoot of Puli. He called up Raghava on hearing great feedback about Kanchana 2, and invited him home. Touched by Vijay sir's gesture, Raghava plans to hold a special screening of the movie," a source close to Raghava told IANS.
Kanchana 2 is the third film in the horror-comedy franchise. Raghava has acted in as well as directed all the parts.
Actors Taapsee Pannu and Nithya Menen play important roles in Kanchana 2, which has grossed a whopping Rs 17.03 crore in its opening weekend in Tamil Nadu.