Shankar shared a new picture from the sets of 2.0 and wrote that two-thirds of the film has been shot in 150 days 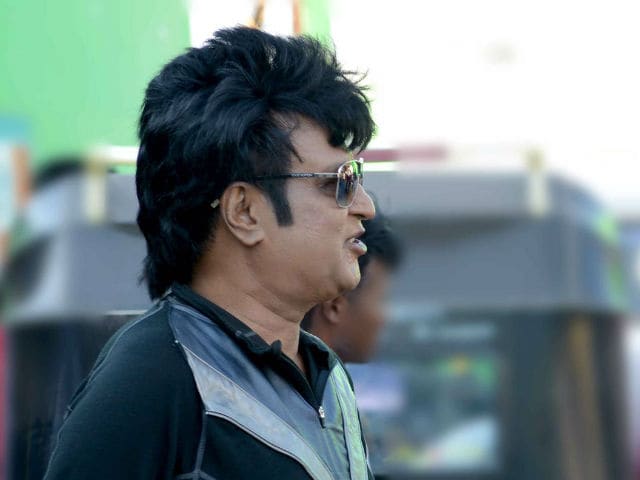 This image was posted on Twitter by Shankar Shanmugh

Also starring Akshay Kumar, Amy Jackson, Adil Hussain and Sudhanshu Pandey, the film's music has been composed by AR Rahman and Nirav Shah is the cinematographer.
A sequel to 2010 Tamil blockbuster Enthiran, the film features Akshay as the antagonist opposite Rajinikanth, who resumes the role of Dr. Vaseegaran.
Rajinikanth was last seen in kabali directed by Pa Ranjith. In the film he played the role of a Don based out of Malaysia. Radhika Apte featured opposite Rajinikanth.
Rajinikanth will also be seen in a film produced by his son-in-law, filmmaker-actor Dhanush.
(Except for the headline, this story has not been edited by NDTV staff and is published from a syndicated feed.)