Rajinikanth said: "He likes me, but in his old interviews, when journalists used to ask him his opinion on me as an actor, he would say, 'He is a good human being' 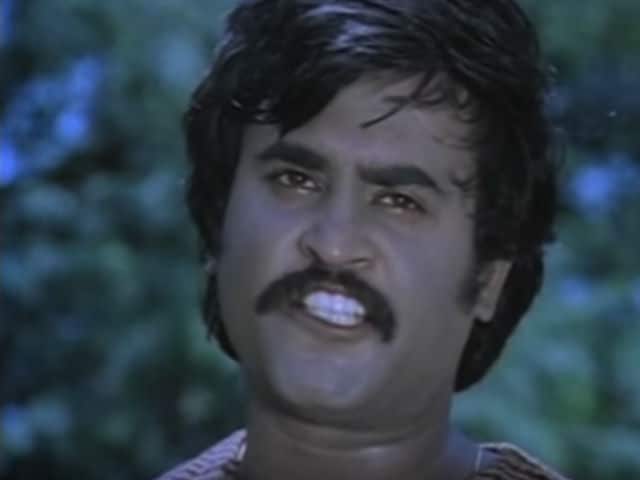 Rajinikanth in a still from 16 Vayadhinile

Tamil superstar Rajinikanth worked in director Bharathiraja's debut film 16 Vayadhinile in 1977. Now, four decades later, Rajinikanth revealed that the director "never accepted him as an actor," reports news agency PTI. "I like Bharathiraja very much. He likes me, but in his old interviews, when journalists used to ask him his opinion on me as an actor, he would say, 'He is a good human being.' He never accepted me as a good actor. I could always read his mind voice, 'How do people accept him as an actor?'," Rajiniknath told reports at inauguration of Bharathiraja's film school, Bharathiraja International Institute of Cinema.
Rajinkanth also said that Bharathiraja remembered him on two occasions - one for his film and second for the inauguration of his film school. "First was the call sheet for 16 Vayadhinile. The second is to attend this function. I too was a film institute student. Although I learned more from my mentor late K Balachander on sets, I know how studying in a film school could be helpful and hone your skills," the Kaabli actor said.
Meanwhile, Bharathiraja said that Rajiniknath is a self-made man and that he's happy to have played a "small role" in his career. "I saw Rajinikanth as a simple guy when he played the villain in 16 Vayadhinile. Now, he has reached unattainable heights in his career. I'm happy that I've played a minuscule role in it. I would never say I played an important role in his career growth. He's a self-made man."
Rajinikanth was last seen in Kabali and he awaiting the release of 2.0, a sequel to his 2010 film Enthiran. The film, directed by Shankar, stars Bollywood actor Akshay Kumar as main antagonist.
(With PTI inputs)