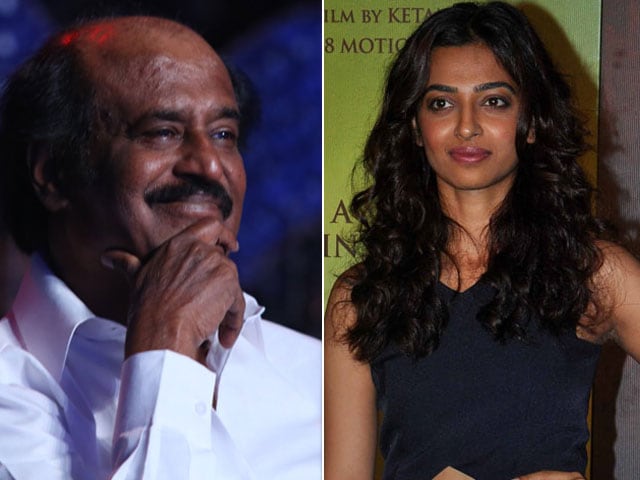 In the movie, Rajinikanth will reportedly be seen as a Chennai based don.

Director Pa Ranjith has confirmed that his upcoming Tamil film with superstar Rajinikanth is titled Kabali.
On August 17, Mr Ranjith shared on his Twitter page that the film is titled Kabali.
The movie is reportedly based on the real life of a Chennai based don.
"In the film, Rajini sir plays a character called Kabaleeshwaran, and the title Kabali is derived from it. The story is based on a don from Mylapore in Chennai," a source from the film unit told IANS. (Also Read: Rajinikanth to Play Chennai Mafia Don in His 159th Film)
"The initial few minutes of the film will be set in Mylapore, and then the story will shift to Malaysia," the source said.
This is Rajinikanth's 159th movie and also stars Radhika Apte, Dhansika, Prakash Raj and Kalaiarasan. The film will have music by Santhosh Narayanan. (Also Read: Rajinikanth's Screen Daughter to be Played by Dhansika in 159th Film)