Rajinikanth's Kabali Has Apparently Been Leaked, After All That

On July 15, the Madras High Court banned 169 service providers from making the film available illegally online. The court also ruled that cable TV operators, buses and taxis not be allowed to screen the movie 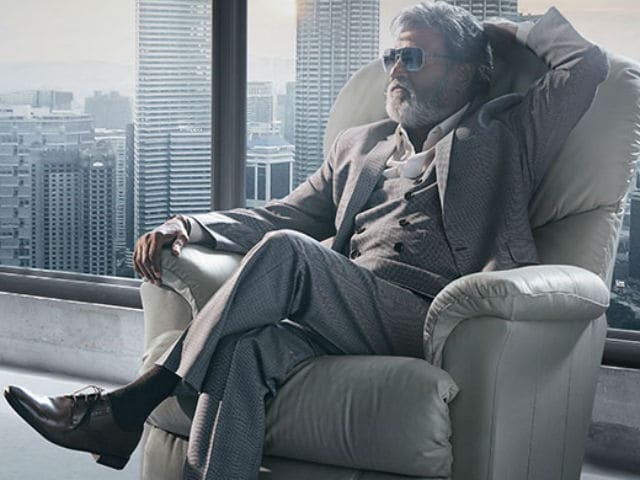 A still from the film Kabali

Who dares mess with Rajinikanth? Incredible as it sounds, the Madras High Court's anti-piracy ruling has been defied and the superstar's new film Kabali has reportedly been leaked online, days before it releases worldwide on Friday.
A report by DNA says that several links to the film are illegally available on the Dark Web.
"We've contacted the authorities to pull down all these unauthorised links to the film. However, this is a Rajinikanth film. It is difficult to contain let alone control the excitement for a film starring the Thalaiva," a source told DNA.
Pahlaj Nihalani, chief of the Central Board of Film Certification, told DNA that his panel had not certified Kabali and that films starring marquee names need not worry about leaks.
"Now, the pirates have not spared Rajinikanth either. Kabali was censored in Chennai, so it had nothing to do with our office in Mumbai. Earlier, there was Salman Khan's Sultan. However, I don't think collections of films with iconic stars will get affected by the leaks. It is the smaller films featuring non-A-listers, which get hit by the leaks. Great Grand Masti is a case in point," Mr Nihalani told DNA.
On July 15, the Madras High Court banned 169 service providers from making the film available illegally online.
The court also ruled that cable TV operators, buses and taxis not be allowed to screen the movie.
On Sunday, a Kabali-themed flash mob performed in a Chennai mall. The backdrop to their dance routine featured anti-piracy messages.
Kabali, in which Rajinikanth plays a Malaysia-based don, has been involved in high-profile promotions and marketing strategies, partnering with Air Asia, Airtel and several other brands.
Directed by Pa Ranjith, the film also stars Radhika Apte.