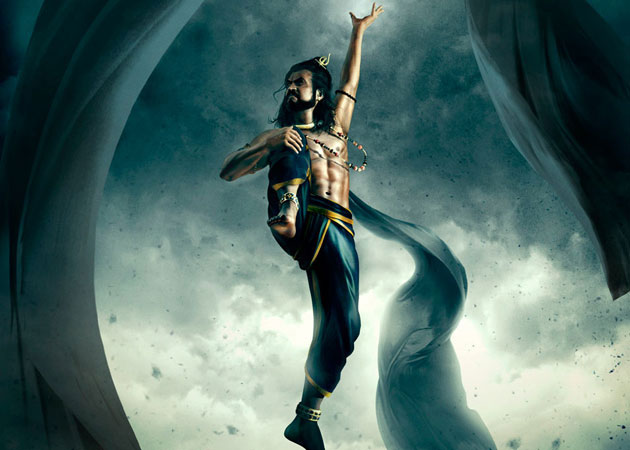 Tamil superstar Rajnikanth's much awaited Kochadaiiyaan hit the silver screens today across the country, making the actor the first Indian film professional to appear in different formats of movie-making.

Tamil superstar Rajnikanth's much awaited Kochadaiiyaan hit the silver screens today across the country, making the actor the first Indian film professional to appear in different formats of movie-making.
The delayed release of the film is no way deterred the avid superstar's fans from getting into frenzied celebrations as they poured milk over his posters and banners, danced to the music of percussion instruments and welcomed their 'Thalaivar's' latest offering in all theatres, even as the actor himself promised a good offering. (Also read: Five Things You Didn't Know About Rajinikanth )
"My best wishes to my daughter @soundaryaarajni and the entire #Kochadaiiyaan team. I am sure you all will enjoy the movie in the theatres," he wrote on his Twitter page.
The young and the old turned up in good numbers in many theatres to watch Rajinikanth feature in a new form. The film released in nearly 2,000 theatres across the world in many languages, including Tamil, Telugu, Hindi, English, Punjabi and Bhojpuri.
Kochadaiiyaan, the first Indian film to be shot with motion-capture technology, stars Deepika Padukone, Jackie Shroff, R Sarath Kumar and many others.
Rajinikanth's daughter Soundarya has wielded the megaphone with double Oscar-winner A R Rahman scoring the music.
The movie released to a good opening, industry sources said. Earlier, advanced reservations had elicited good response.
By acting in the film shot on motion-capture technology, Rajinikanth has come a long way from his humble debut in veteran filmmaker Dadasaheb Phalke recipient K Balachander's Aboorva Ragangal (1975), making him probably the only Indian actor to star in all formats of movie-making; black and white, colour and motion capture. (Also read: Rajinikanth Fever: 100 Shows of Kochadaiiyaan in This Theatre Today )