Rajinikanth's Kochadaiiyaan Postponed Again, Will Release on May 23 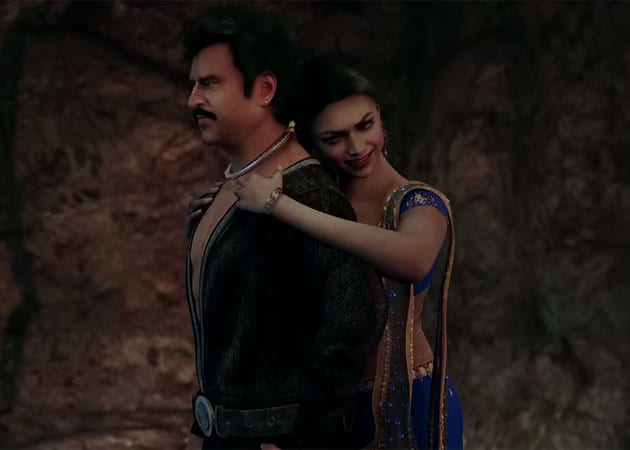 Tamil superstar Rajinikanth's long-delayed and long-awaited Kochadaiiyaan will be late again. The film, scheduled to release worldwide in Tamil and other languages on May 9, will now release on May 24. A press release states that the delay is to allow the release of the film in multiple languages and in both 2D and 3D.
This is the latest in a series of delays for the film, with the release date in the last two months being shifted from April 11 to May 1 and finally to May 9.
The animated period piece, in which Rajinikanth plays a triple role, co-stars Deepika Padukone and is directed by the superstar's daughter Soundarya R Ashwin.
On May 5, Soundarya tweeted:

Post-production for the film, which uses performance capture, was previously blamed for the delays. "Despite our very best efforts, we're just not ready. We need two more weeks and we are not willing to speed up the post-production just because we have been missing other deadlines in the past," a source close to the film told news agency IANS in March.
In April, Rajinikanth's manager said, "The release date has been locked as May 9. There will no further changes in the film's release."
Kochadaiiyaan has already been some years in the making, after Rajinikanth fell ill in 2011. It seems, now, that Rajini fans will need to hold their breath a while longer.