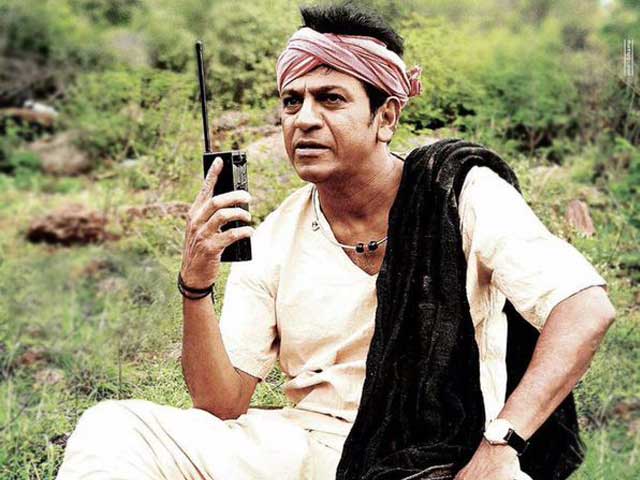 This image was posted on Twitter by Ram Gopal Varma.

Sandeep, an aspiring actor from National School of Drama, was selected to play the role of the Sandalwood smuggler

Filmmaker Ram Gopal Varma has commenced the shoot of his upcoming bilingual movie Killing Veerappan, a true story of the deadliest man hunt ever in the crime history of Asia.
RGV took to microblogging site Twitter to share images of the film: