Ram Gopal Varma Was Getting Repetitive, 'Took Break to Relook at Things'

"I wanted to take time out and relook at things that I was doing. I was getting repetitive and working with same people and with insane mindset. I wanted to shape myself, wanted to relook and rejuvenate myself" 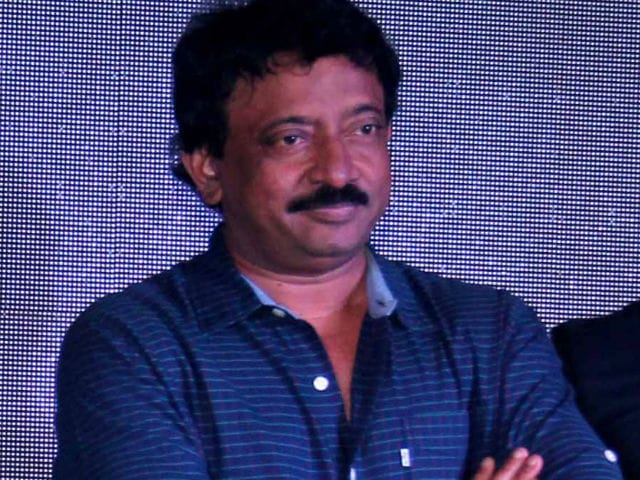 Bringing his forte of crime drama back on the silver screen with Veerappan after a hiatus, filmmaker Ram Gopal Varma says he took the break to take a relook at his work which was getting repetitive.
"I wanted to take time out and relook at things that I was doing. I was getting repetitive and working with same people and with insane mindset. I wanted to shape myself, wanted to relook and rejuvenate myself," RGV told PTI.
Known for films based on the underworld like Satya, Company, Shool, Sarkar, Mr Varma's last two films The Attacks of 26/11 and Satya 2 failed to make a mark at the box office. But he continued to make films down South.
When asked if it was a risk to take a break from Hindi films, he shots back saying, "No."
"I don't think that way. People eventually look at the product (film) every Friday two-three films are coming whether the director is there or not there doesn't make a difference. Usually the product speaks for itself," he added.
The Sarkar director was undergoing a tough battle as his films were not able to garner attention of the audience, while people had written him off in the press and social media. But he says such things did not discourage him.
"People have mouth and every mouth has opinion I am too busy doing my own things that I don't register things or what people are saying. Today we just keep commenting on everything under the sun be it about politicians, our neighbours people and events etc," he said.
"I think it happens. It's part and parcel of being a human being. I don't think there is any offence that one should take," he said.
With Veerappan, RGV returns to Bollywood after three years. The film is based on the life of Indian bandit Veerappan, and the events leading to Operation Cocoon to capture and kill Veerappan.
Starring Sachiin Joshi, Usha Jadhav, Lisa Ray the film is slated to release worldwide on May 27.
When asked why he chose to make Veerappan as his comeback, Mr Varma said, "I have affinity towards dark and larger than life rebellious people. The fact that I was interested in Veerappan as a subject since years and years. The way the police hunt him down, the other characters fascinated me it is one of the reasons why I chose this film as comeback." The film is a remake of RGV's Killing Veerappan which released in Kannada, Tamil and Telugu this year.