Ramesh Aravind: Remakes Shouldn't be a Carbon Copy of Original 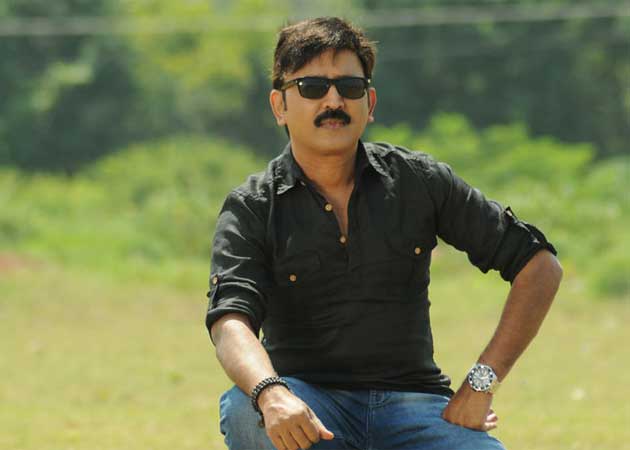 Ramesh prefers helming a remake with a touch of creativity

Actor-filmmaker Ramesh Aravind says he isn't against the idea of a movie's remake as long as it doesn't end up being a "carbon copy" of the original. He prefers remaking a story with a touch of creativity.

"I like remaking a story, but not a film in its entirety. When you remake a story, you can make changes to it to suit the local sensibilities. There's some creativity involved in that. I like that process instead of doing a carbon copy of a film," Ramesh told IANS.

His debuted as a director with Kannada film Rama Shama Bhama, which was the remake of Kamal Haasan's Tamil hit Sathi Leelavathi.

"It's one of my favourite films. When I decided to wield the megaphone, I wanted to remake Sathi Leelavathi from a modern-day perspective. The remake came out extremely well," he said.

Ramesh's most cherished compliment for the film came from late writer Sujatha.

"After Sujatha sir saw my film, he asked how I could make it so differently from the original. It was a very satisfying compliment because the remake was not a carbon copy of the original," he said.

Ramesh supports the idea of remakes because "it's tested and proven".

Ramesh is currently awaiting the release of Uttama Villain his maiden Tamil release as a director.