"I have to make drastic changes to the script to suit the image of Ravi Teja," TN Santosh said 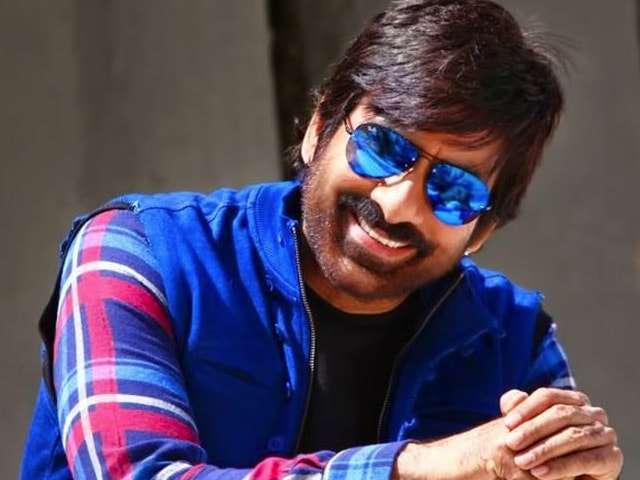 This image was posted on Facebook by by Ravi Teja

Director TN Santhosh, who will be teaming up with Ravi Teja for the Telugu remake of his latest Tamil hit Kanithan, says the actor's image among the masses will be apt for the project, which is slated to go on the floors in a couple of months. (Also Read: Ravi Teja Has no Time For Bollywood But Would do a Cameo)
"In another couple of weeks, the project will be officially locked. Keeping the soul of the original intact, I have to make drastic changes to the script to suit the image of Ravi Teja, and I think it will be perfect for this project," Santhosh told IANS.
The director, who had already met Ravi Teja, has taken his valuable inputs into consideration.
"It was after the meeting with him, we decided that a lot of things have to be changed in the script. We hope to go on the floors in the next couple of months and if everything goes as planned, we might come to theatres towards the end of this year or early next year," he said.
Santhosh also denied rumours about the project likely to be dropped.
"We're on the verge of getting started. We're just figuring out the dates with Ravi Teja, who also has another project in the pipeline," he added.
While rest of the cast and crew is yet to be finalised, the remake will be bankrolled by Kalaipuli S Thanu, who had also produced the original.